WE Are The Asteroid 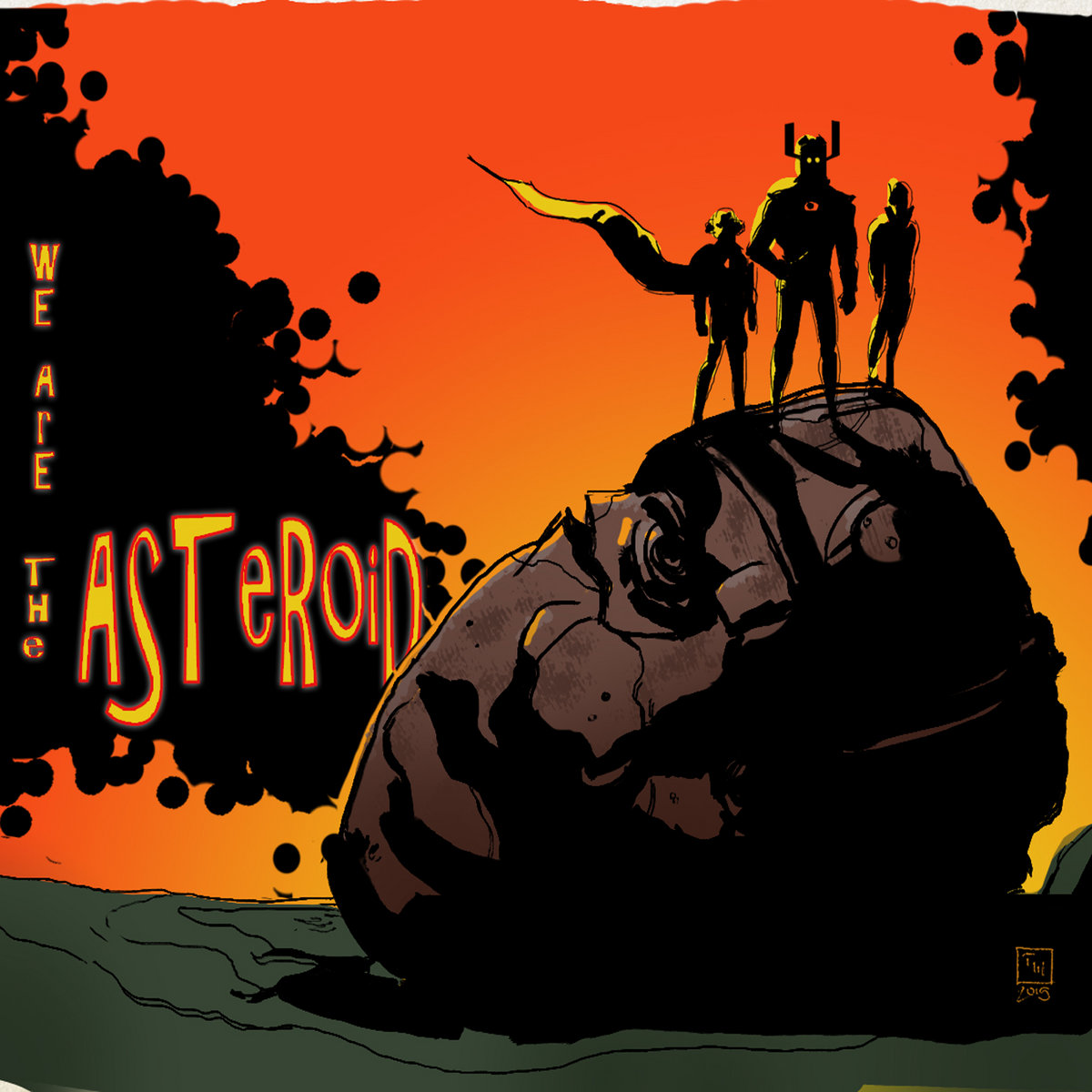 WE Are The Asteroid, the latest LP release from Forbidden Place Records, comes in with a buncha noisy spastic rock. It's one of those heavy Psych Rock albums that was obviously made under the influence, whether it's drugs or music. At least judging by the manic approach these guys take, and song titles, I would say drugs had something to do with it.

When I first listened to this album, I could pick out things from it that were probably not intended to be there: I almost feel like these guys might be hiding some kind of fandom they've yet to disclose. There's a touch of goth rock in there (I even feel a touch of My Dying Bride-ish doom coming through). It all blends together into a spacey, spicy, pustulent wound waiting to be opened. In the end, I imagine they just play and see what happens. Meanwhile, you should pick it apart and see what oozes out.

WE Are The Asteroid play psych-y freaky noise rock made for psychotropics. From Austin, TX, they're obviously indoctrinated into the noise rock fold with their Texan brethren of the past.

As kids, they must have listened to enough Scratch Acid at their house while their siblings played Fields Of The Nephilim in the other room... trying to drown out the Butthole Surfers playing down the street.

Another one of those bands that play with so much variation, I go on a little adventure for the duration. In any case, the death rock/psych-y noise rock makes for an interesting listen. And a Nerve Salad recommendation if you like things shaken AND stirred.

The Mommyheads - Soundtrack To The World's End
https://mommyheads.bandcamp.com/…/soundtrack-to-the-worlds-…
(Indie, power pop masters coming in strong with a new album, strong on the power, heavy on the pop, steadfast on the proggy alt-rock) 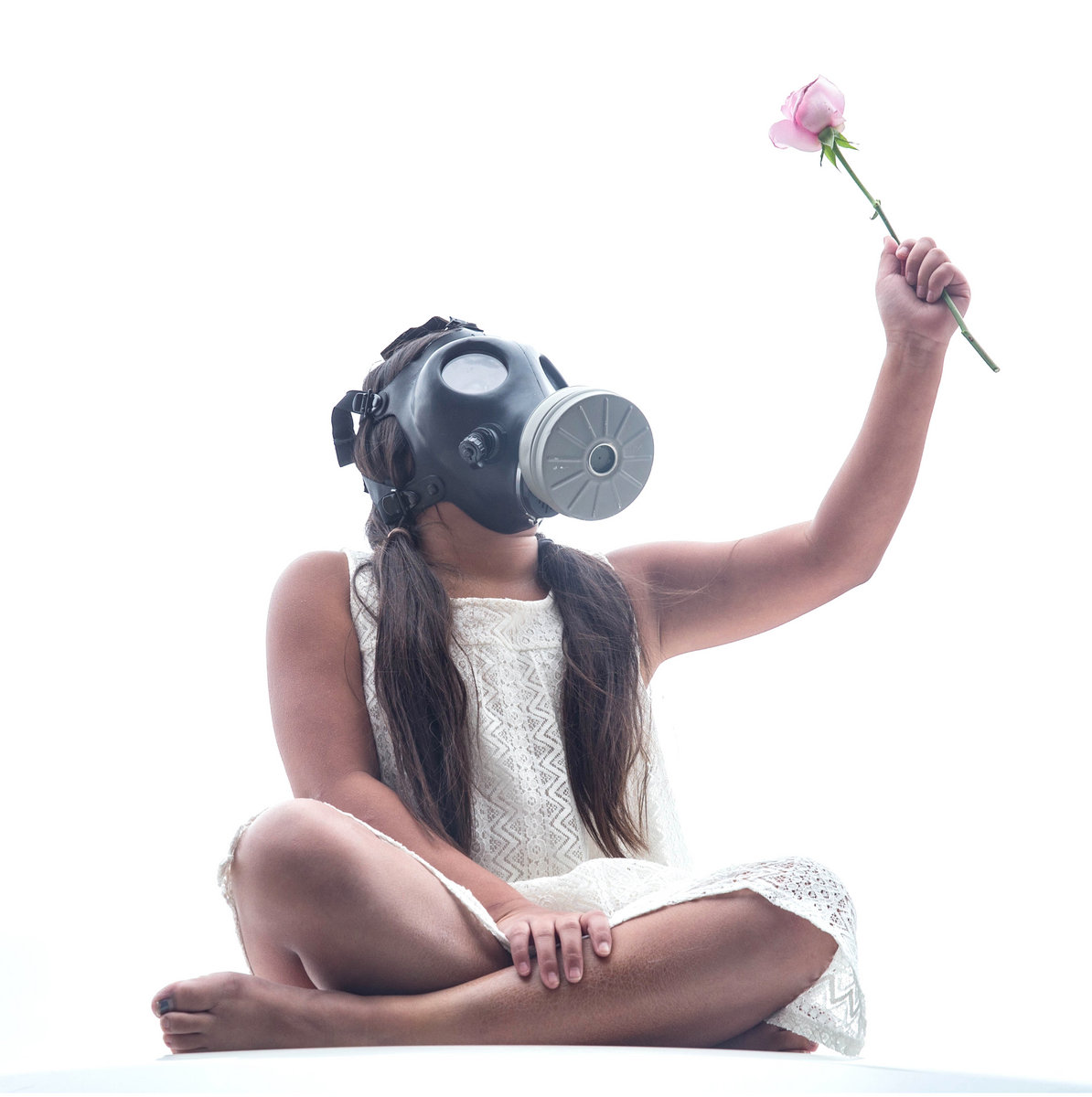 The Pollies - Not Here
https://thepollies.bandcamp.com/album/not-here
(I've mentioned these guys before. Their previous album was a pleasant surprise for me This new album is a stellar piece of lush pop Americana and fine songwriting) 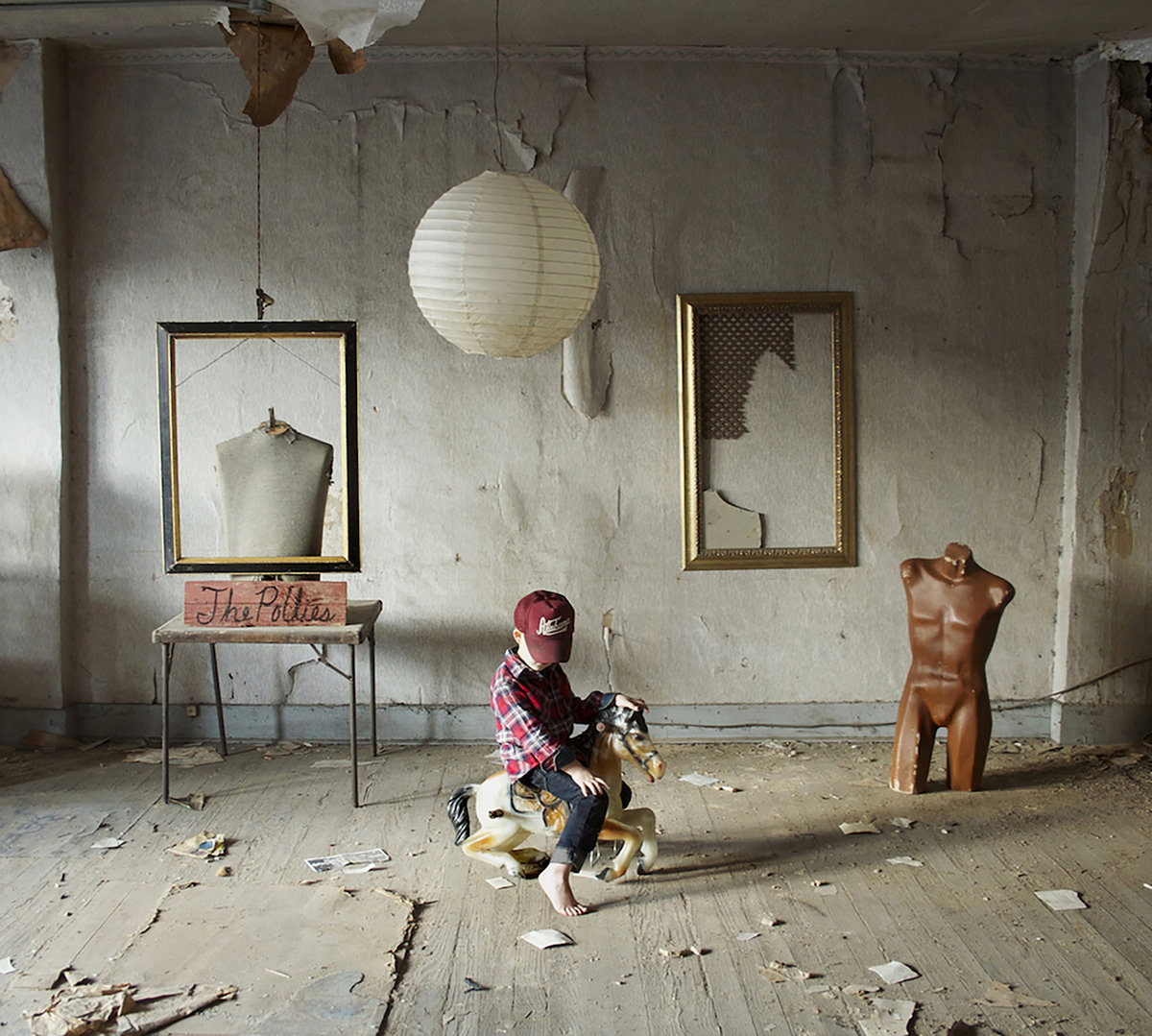 The Lees Of Memory - The Blinding White Of Nothing At All
https://theleesofmemory.bandcamp.com/…/the-blinding-white-o…
(Likely one of the best albums I've heard in a long time.Total brilliance, and firmly in amongst my favorite albums ever. Not a single dull moment anywhere.) 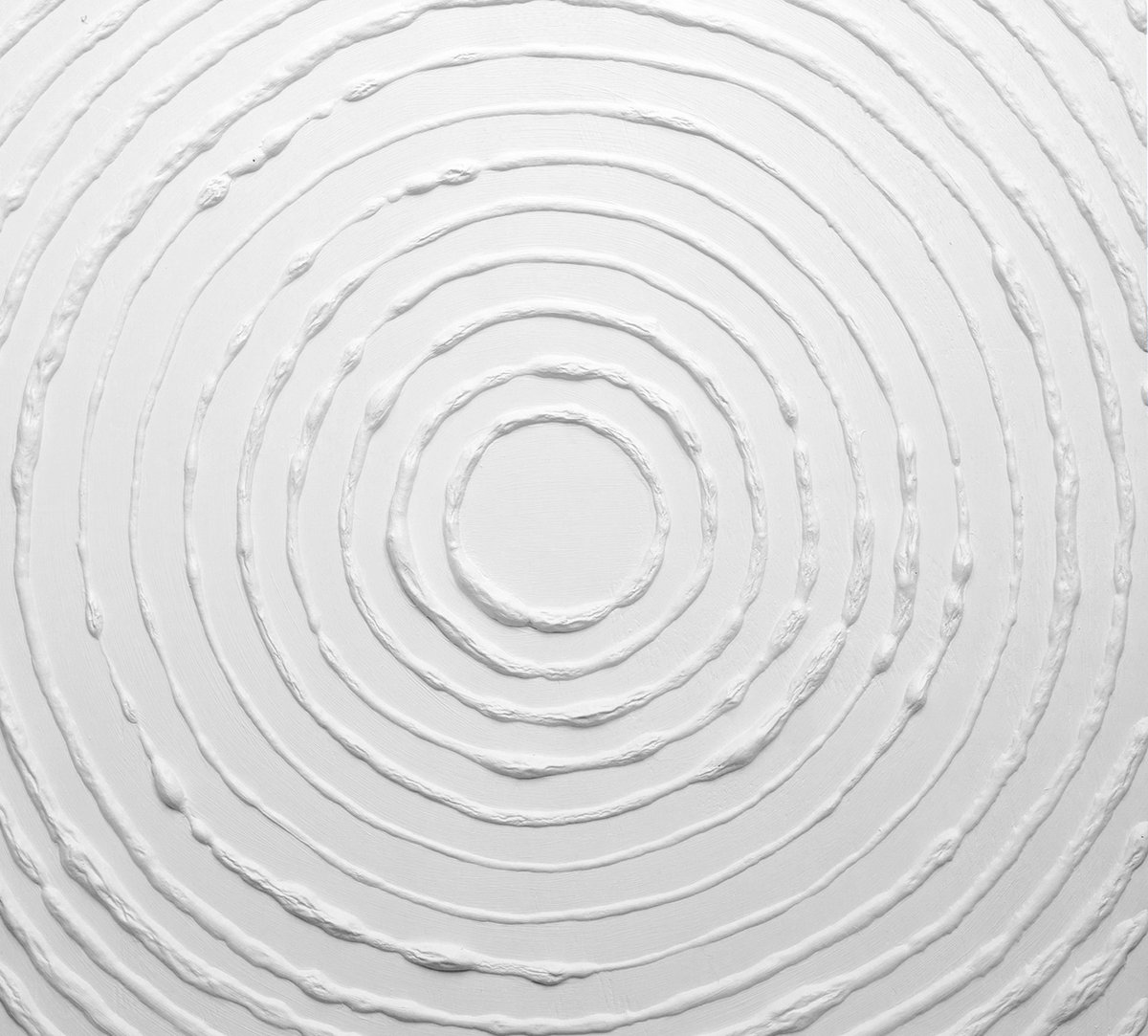 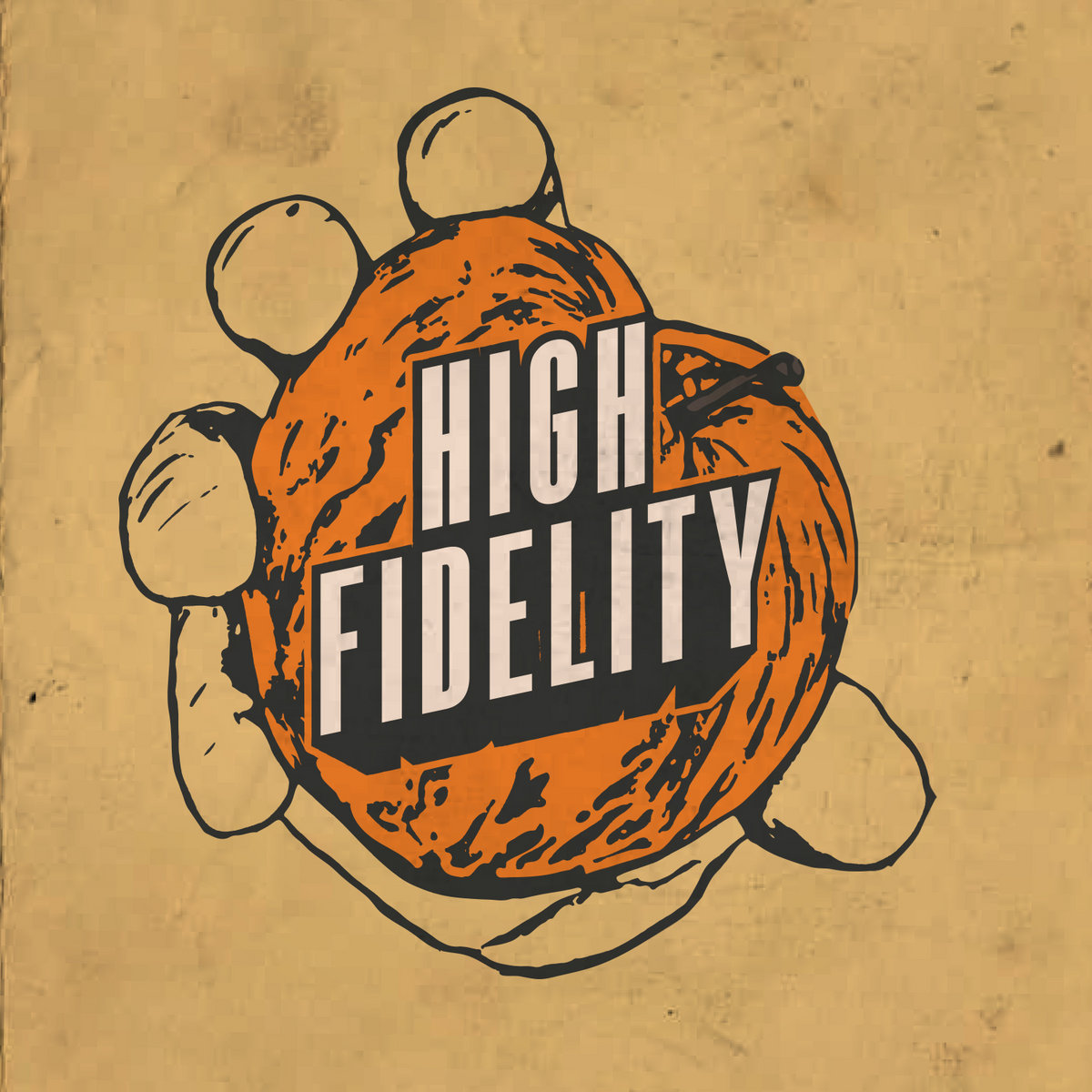 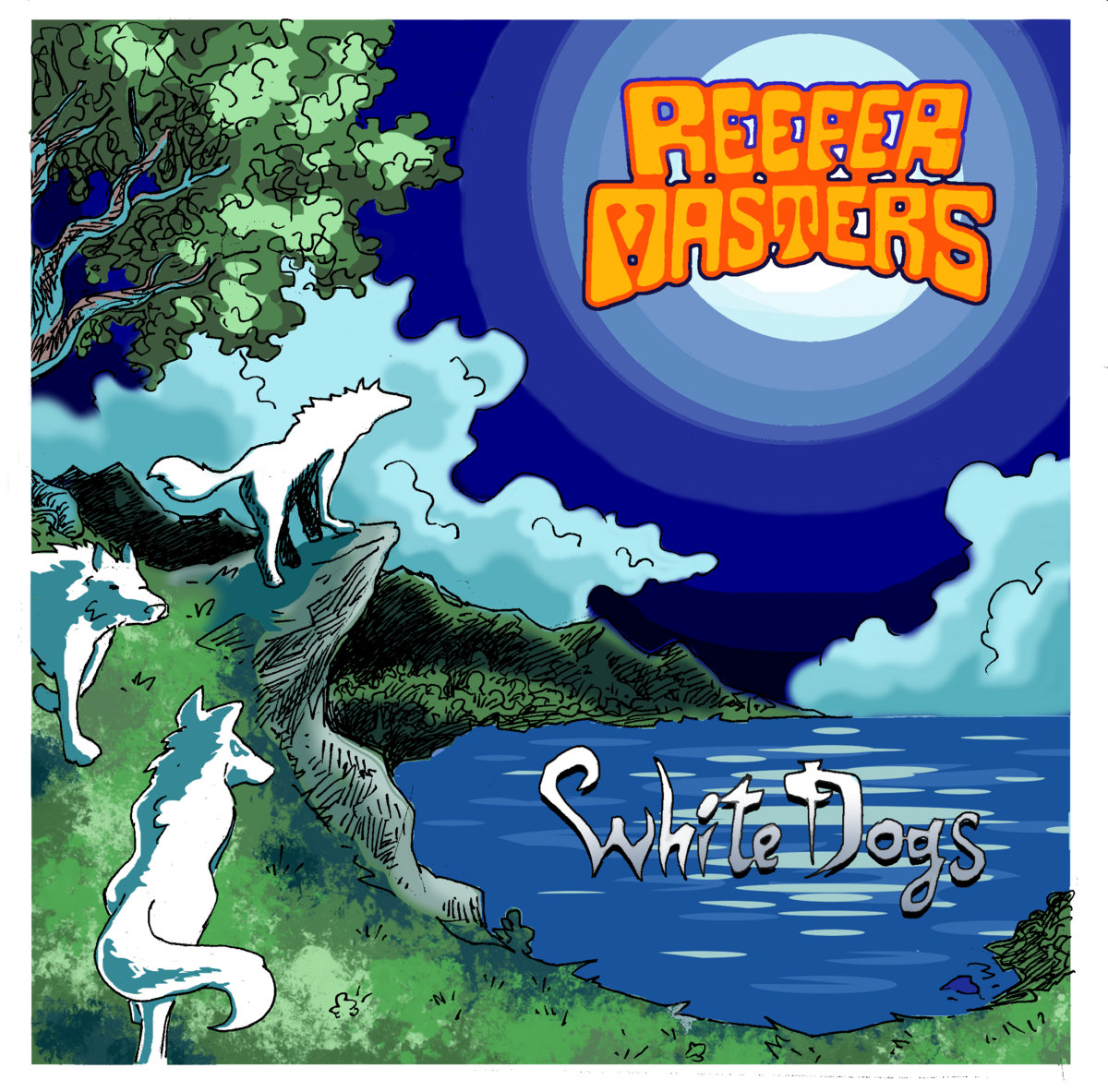 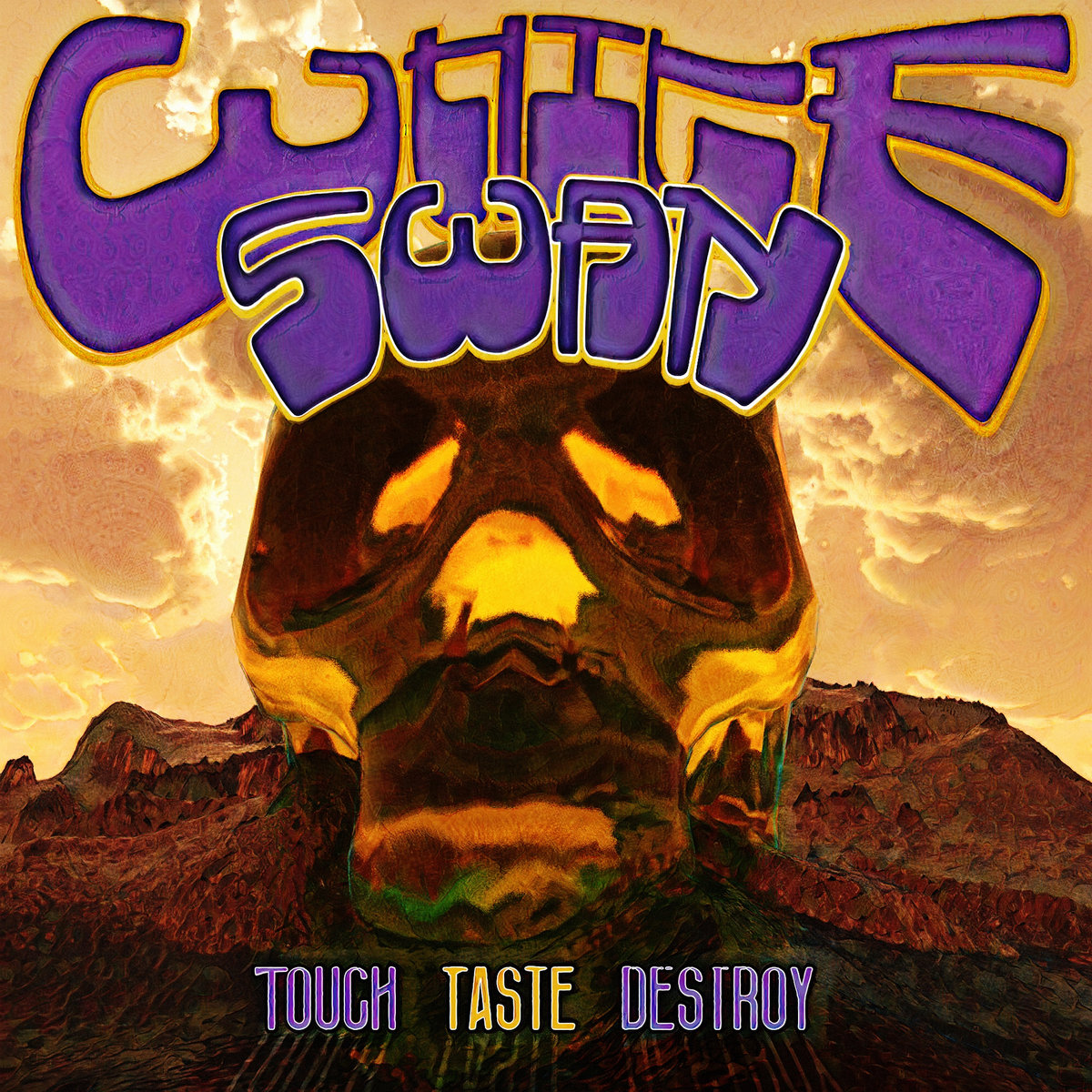