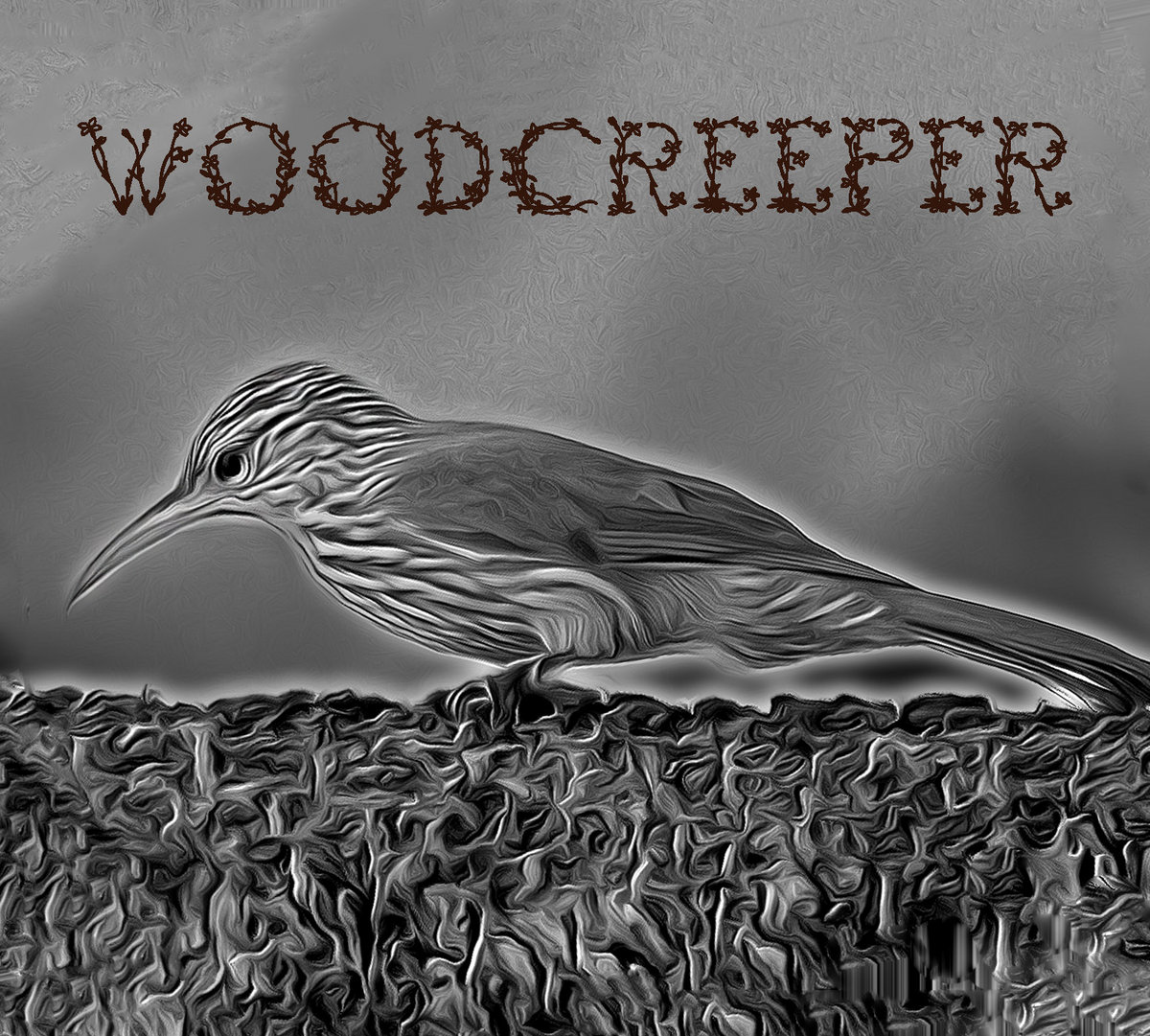 Time is now for pre-orders. Poke your head in and scoop up a copy of my band's heavy little jaunt through the woods. We went into this as an experiment in "let's try this." And we're quite surprised at the response from everybody. You guys seem to be cool with our meanderings. For that, we are incredibly grateful! We've got some new stuff in the works, a possible new EP early next year. We're constantly working on something. Thanks to everybody that has been there with us during this crazy journey. Whatever's next, who knows? I think it's best we just keep everybody guessing.
Forbidden Place Records brings the goods.

Posted by Nerve Salad at 8:29 AM No comments:

Random Blitz-ery to clam the clamor. October is looking like another contender in the year of months that has done nothing but bring good music. I've barely scratched the surface with these. Enjoy this while I hammer away at the rest of it all....
The Blitz.. yes the Blitz... oh, the Blitz is back....

We Lost The Sea - Triumph & Disaster
https://welostthesea.bandcamp.com/album/triumph-disaster
(What better way to round off the month than have this in amongst the releases thus far. I'm doubting I will find many other albums I was looking more forward to than this one. Departure Songs floored me in more ways than I can describe. That album is in among my favorite albums ever, and will go to the grave with me as such. It accompanied me while I was mowing prairies, cutting down huge trees, clearing paths, planning events, and general upkeep working in a National park. It was there when I married my wife, it was around when I was at my best, and my worst. It has survived the storms, worn bare and rejuvenated by the slightest shifting of the winds. I expect nothing less from this new album.) 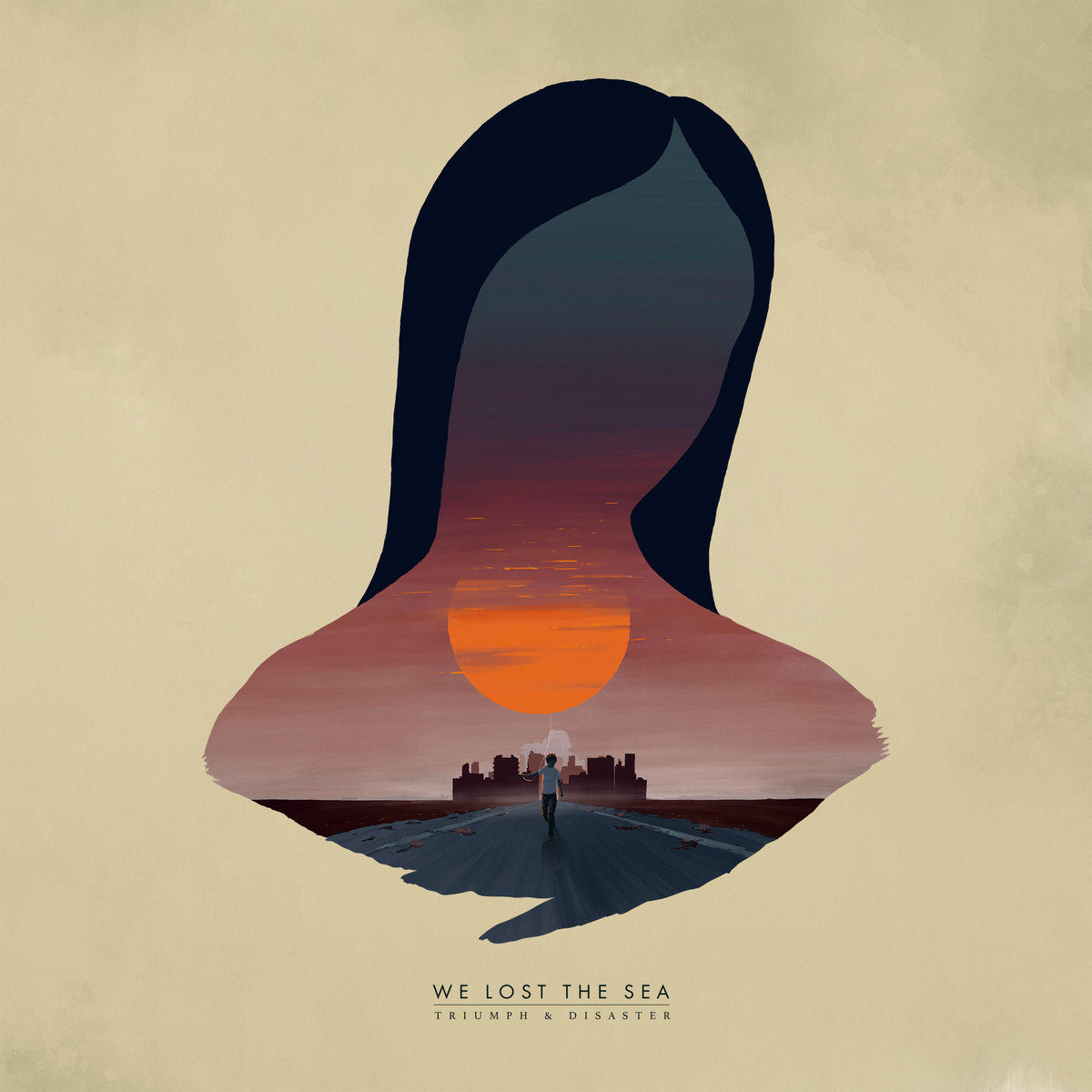 Michaela Anna - Desert Dove
https://michaelaanne.bandcamp.com/album/desert-dove-3
(Hauntingly beautiful. Fine country from a well-established & seasoned artist, complete with a world class backing band, making original country that sticks around. This whole album has a really "Autumn/Winter" feel, similar to the "Nicks approach", with moments of sonic warmth and depth, unusual for the genre. You'll be lost in the reverb, but find your way home via the hooks. Really classy.) 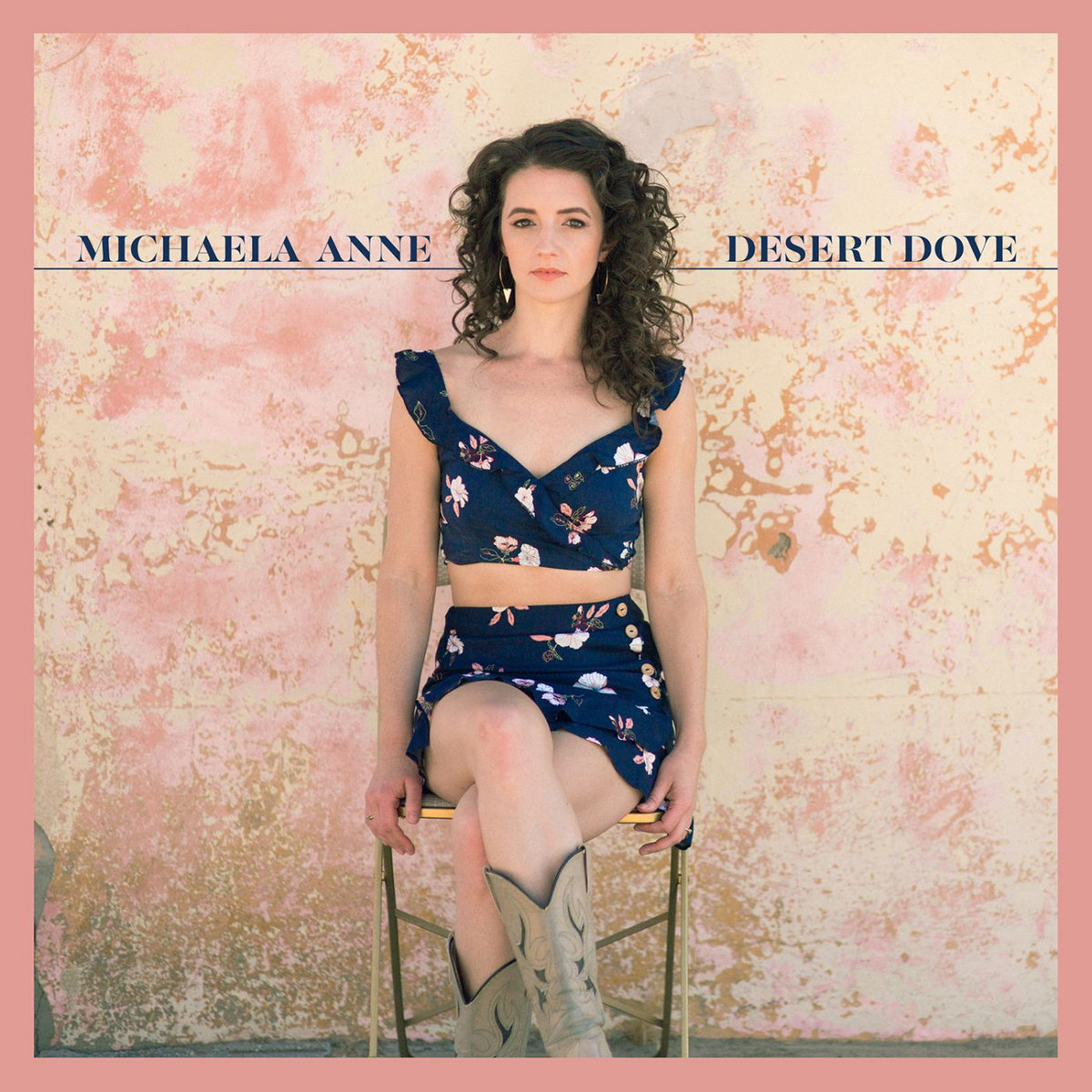 Sandveiss - Saboteur
https://sexysloth.bandcamp.com/album/saboteur
(Thunderous, fuzzed, and vibrant heavy rock. Quebec's Sandveiss are taking cues from old school metal, '90s grunge, and modern stoner rock to create a sound that's quintessentially their own. Of special note are the powerful vocals, courtesy of Luc Bourgeois, with backing vox by Shawn Rice, both of which also play the crushing guitar riffs. The band is rounded off by Maxime Moisan on bass and Dominic Gaumond on the drums. A real powerhouse of an album, it shifts between moods seamlessly, each song representing itself with a deadly serious delivery. Awesome melodic stoner rock.) 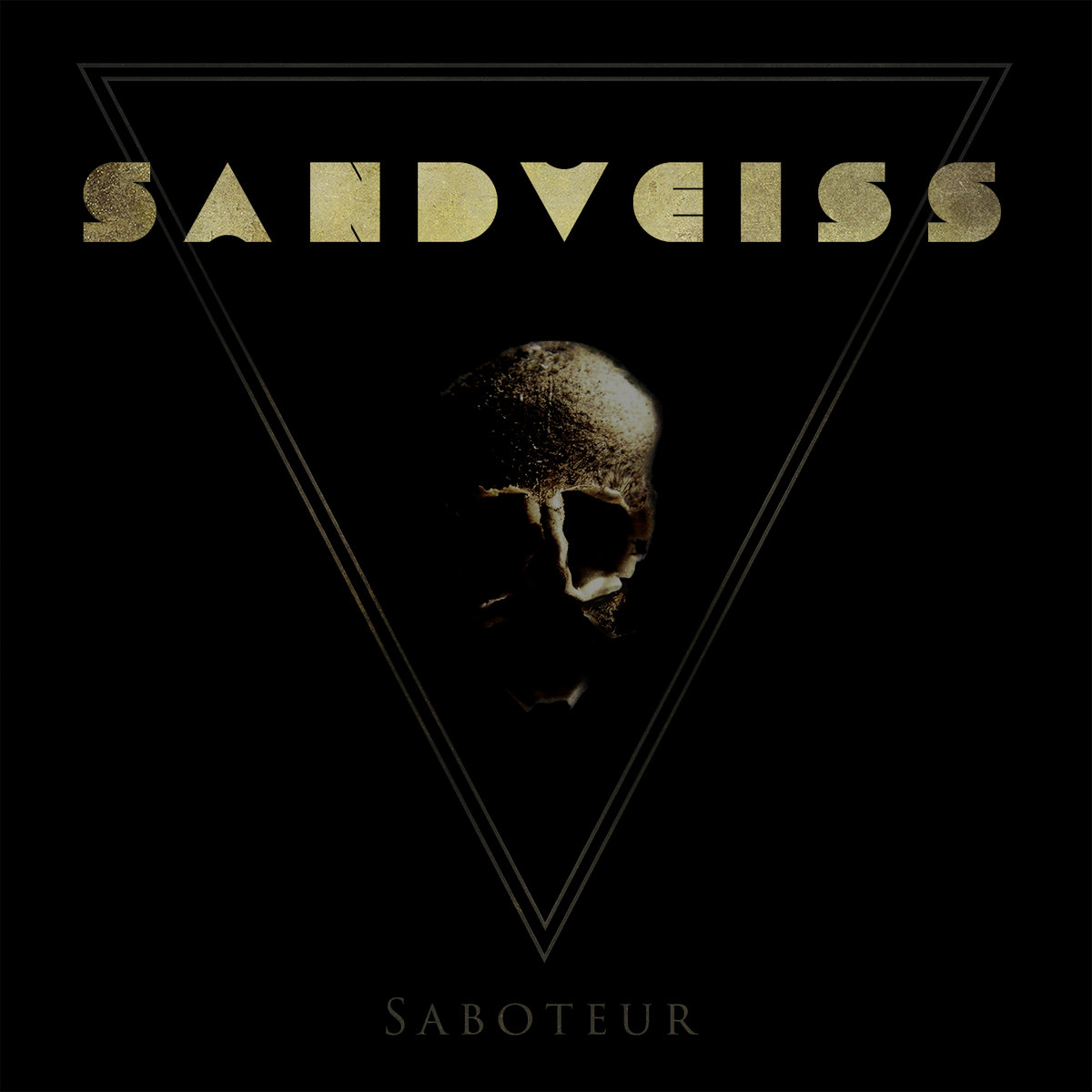 Half Stack - Aw Hell
https://halfstack.bandcamp.com/album/aw-hell
(Half Stack are back, Jack! Get yourself some alt-country for your bubble blasters. Cottony clouds roll over the Summer sun, making shadows that look like foals at play. Grab a brew and soak it in.) 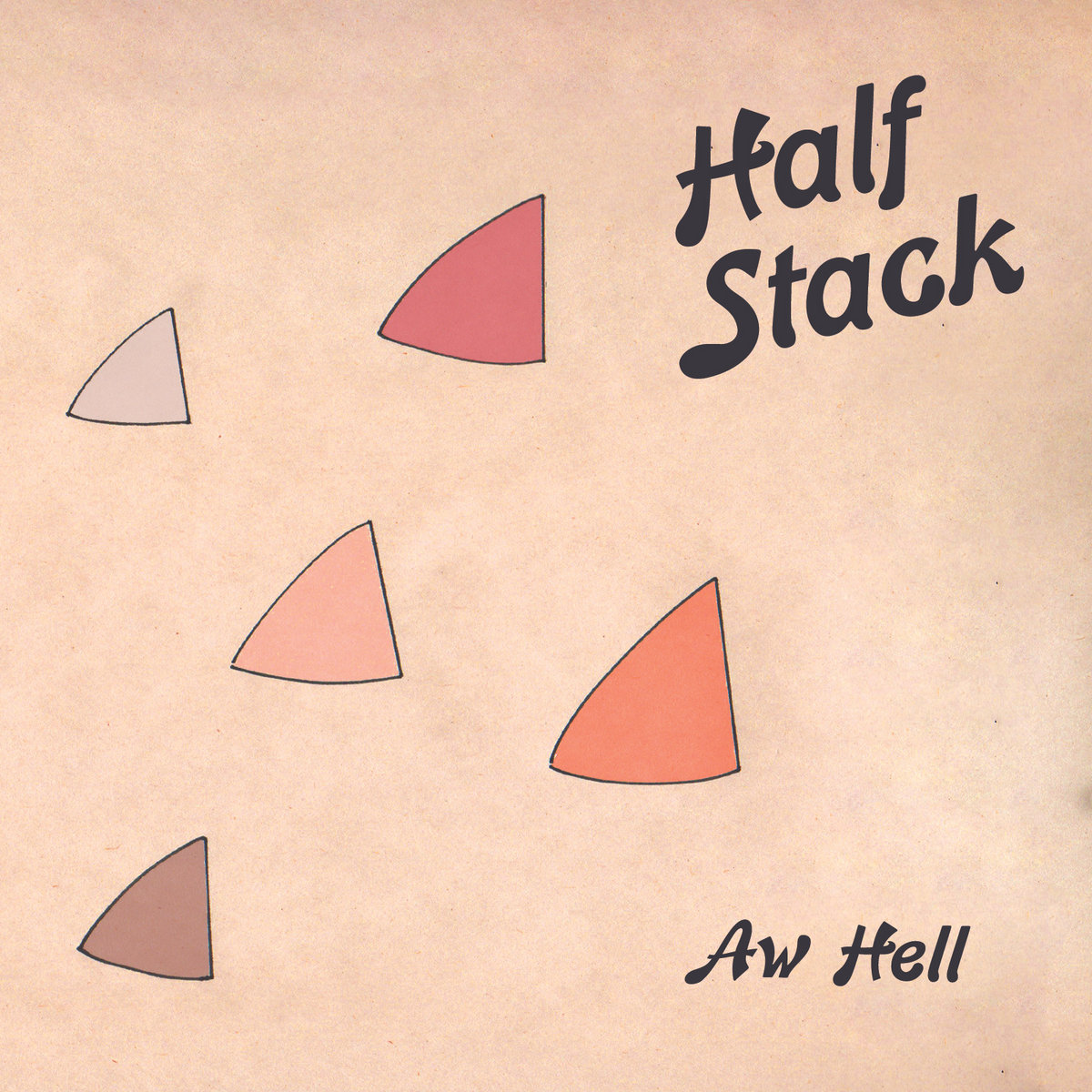 Swedish Death Candy - Are You Nervous?
https://swedishdeathcandyuk.bandcamp.com/album/are-you-nervous
(Groovy alt-psych from the UK. A little desert dust in their Hypercolor drinks, no? Fuzzed, buzzed, hooky, spacey tunes. The level of busyness might astound you into a trance-like stupor as it did me. Prepare the ship for Ludicrous Speed.) 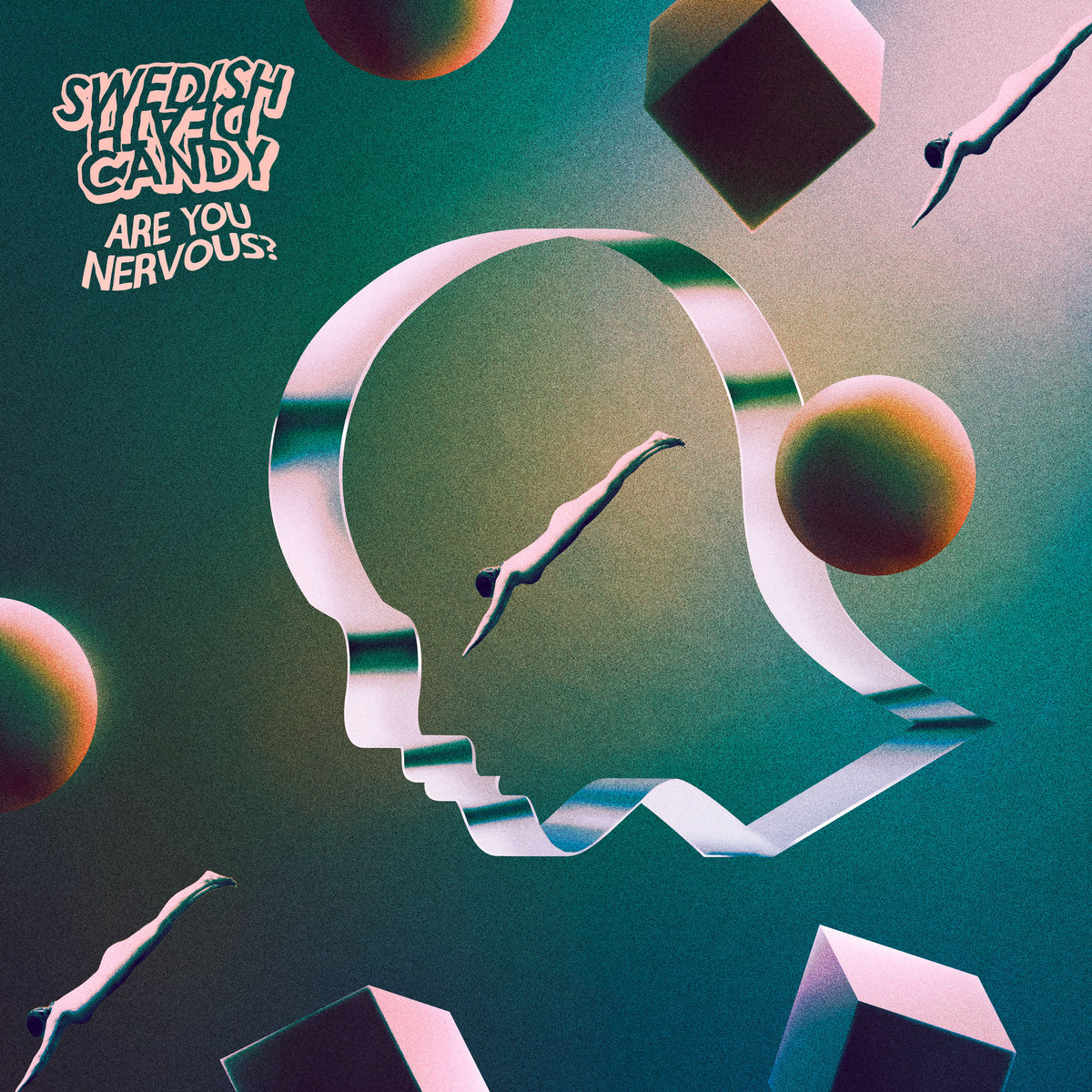 Headland - What Rough Beast
https://agitatedrecords.bandcamp.com/album/what-rough-beast
(Nice. Headland returns with yet another relaxing romp through the waves. The collective known as Headland have been jarring my brain for a few years now, and this newest album is a must-have for me.) 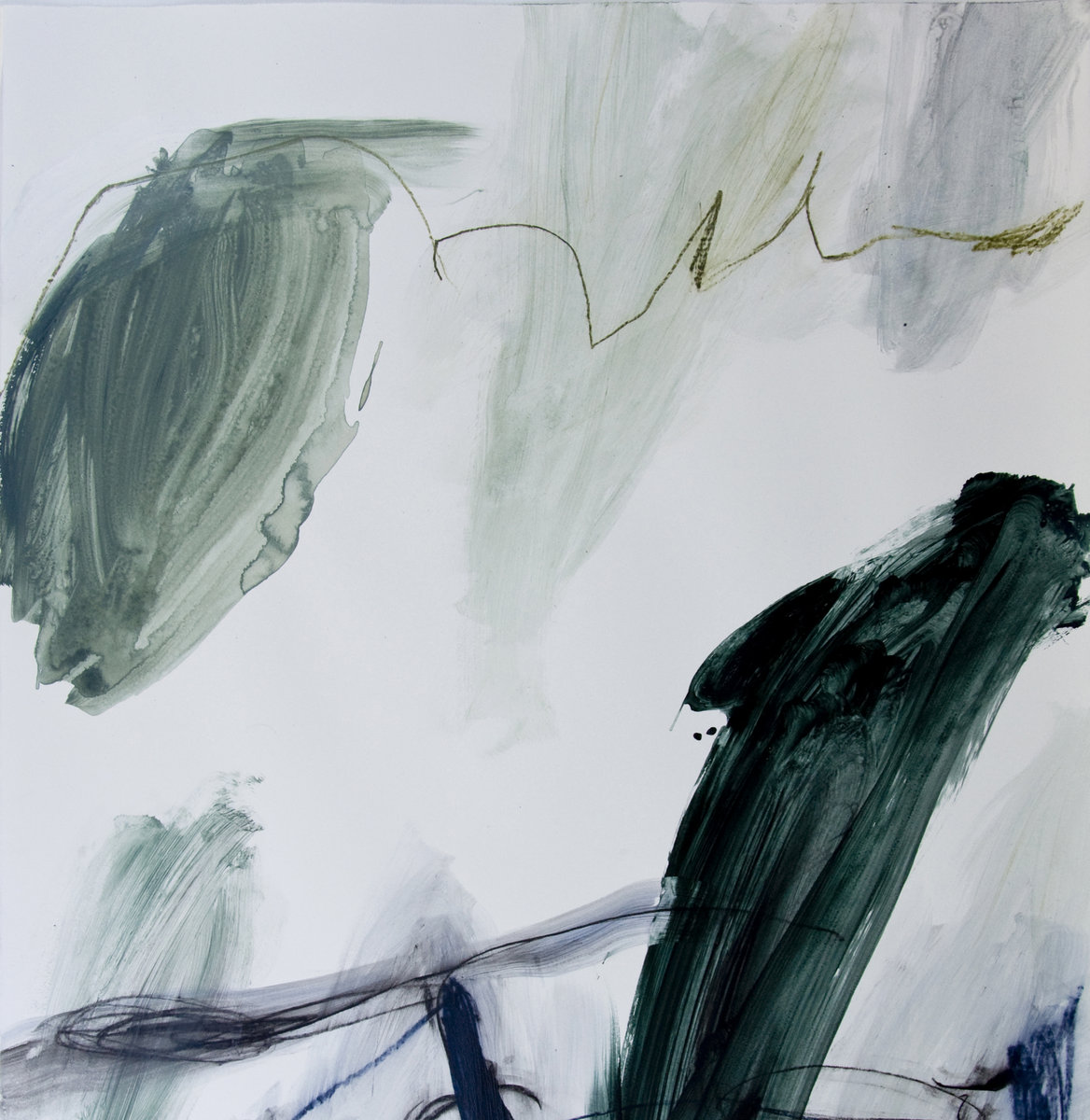 Warchief - Morning Home
https://warchief.bandcamp.com/album/morning-home
(Warchief returns! Two tracks, almost a half hour worth of music. Some personnel changes, a few tweaks to the sound, and they're back in business! Their previous self-titled album, and their Heavy Damage demo really cracked me a good one over the noggin. I was ready for a new album from these dudes. Heavy psychedelic stoner rock, full of riffs and grooves. Complete with another totally badass album cover, this one is another one I'm expecting an LP from before long. A really nice 2-song LP. Bring it on!) 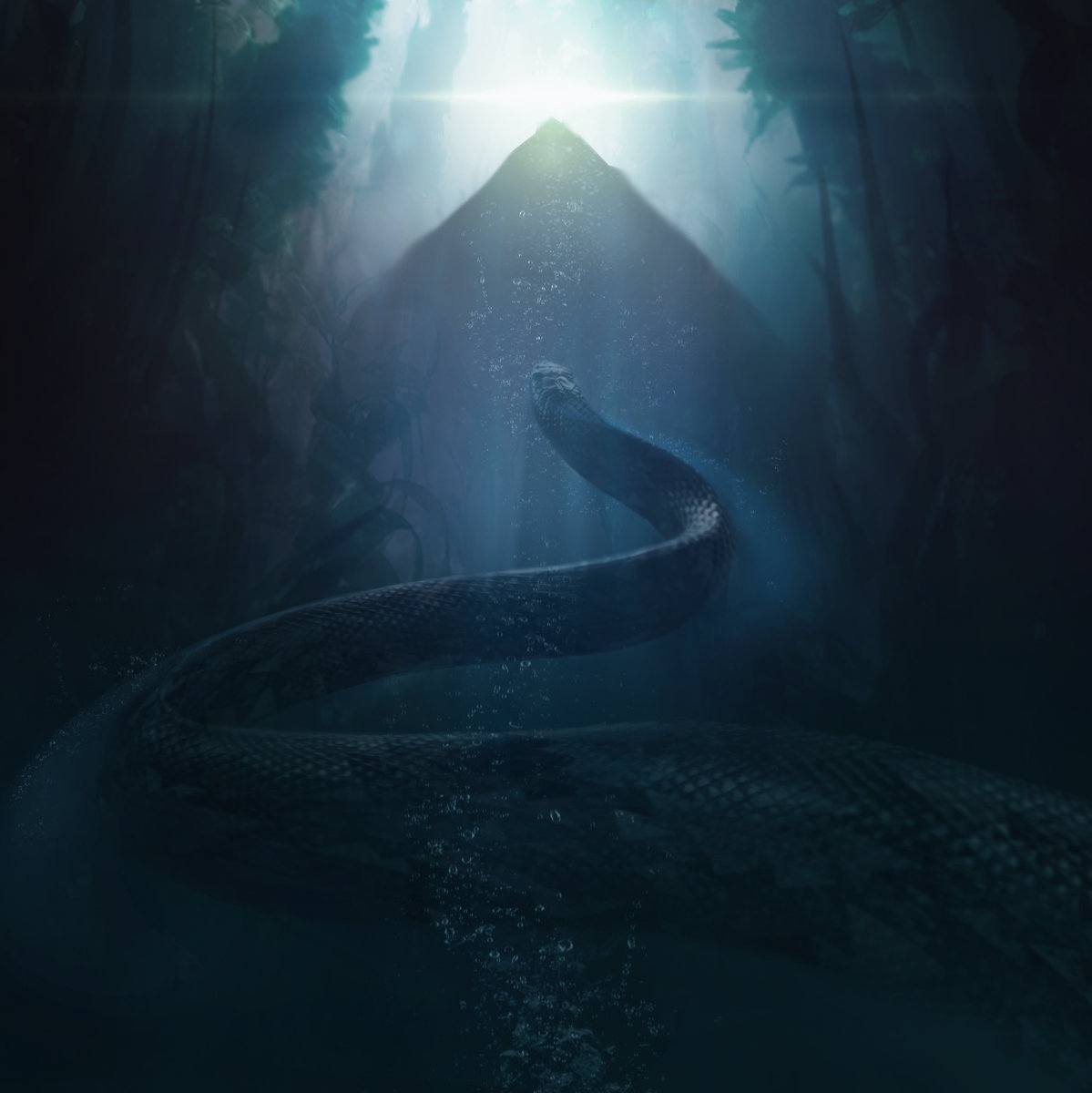