Eight or nine years ago, I stumbled on this album that I couldn't get out of my mind. It literally became a fixture in my daily listening. It hit me so hard, I listened to it for days on end, and still found things about it that I didn't notice before. The album was full of hipster anthems, tongue-in-cheek youthful exuberance, wild rhythms and time signatures, crafty, well-thought out & personal lyrics, proficient instrument-wielding, sparkling songwriting, punchy riffs, snarky melodies, and blistering grooves.

I played this album on every car trip I took. It hung out with me on hikes. I pulled it out during gatherings. It never ended. It was and is, in my opinion, still a crazy masterpiece that adheres to you like urushiol and itches into your bones.

That album is Facing New York - Get Hot. 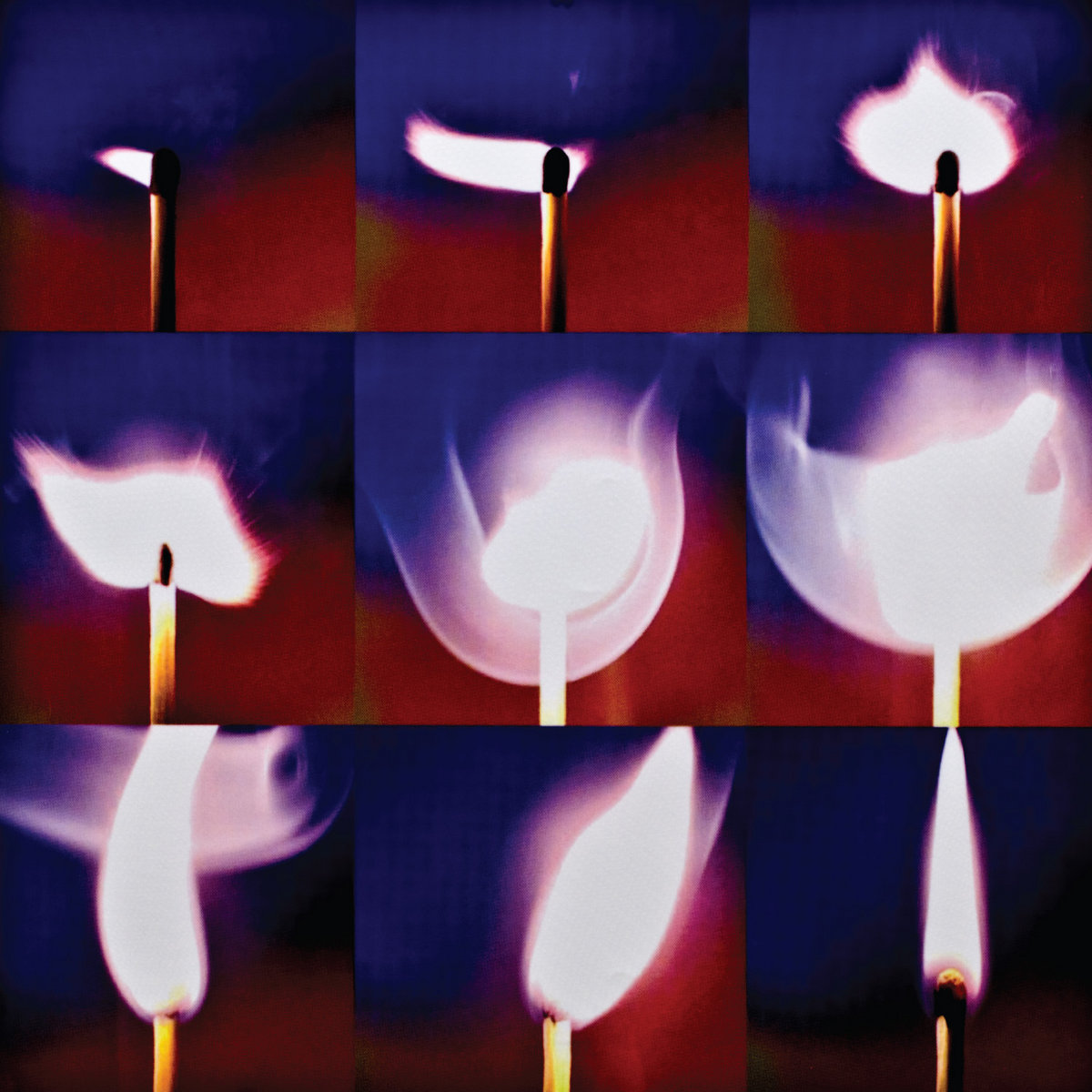 Fast forward to 2018. Ten years after the release of their second full-length album Get Hot (following the 2005 self-titled album, and the 2004 EP Swimming Not Treading), Facing New York comes back with a bang.
I had heard many rumors about the band.. sources saying they broke up a year or so after the last album. I was prepared to let Get Hot become another one of those genius one-off LPs from a band that had gone the way of all flesh. I heard they were getting together from time to time, and doing single shows, maybe once a year. I watched as many YouTube videos as I could find, absorbing the live shows, watching the band footage in whatever form I could find it.
The news of a new album was something I was pretty much unprepared for. I had already gone through my Best Of 2018 list little by little, chipping away at the insane amount of music of the year... lo and behold, Facing New York comes in with an explosive couple of new tunes in November. I lost it. There was the beginning of Dogtown. 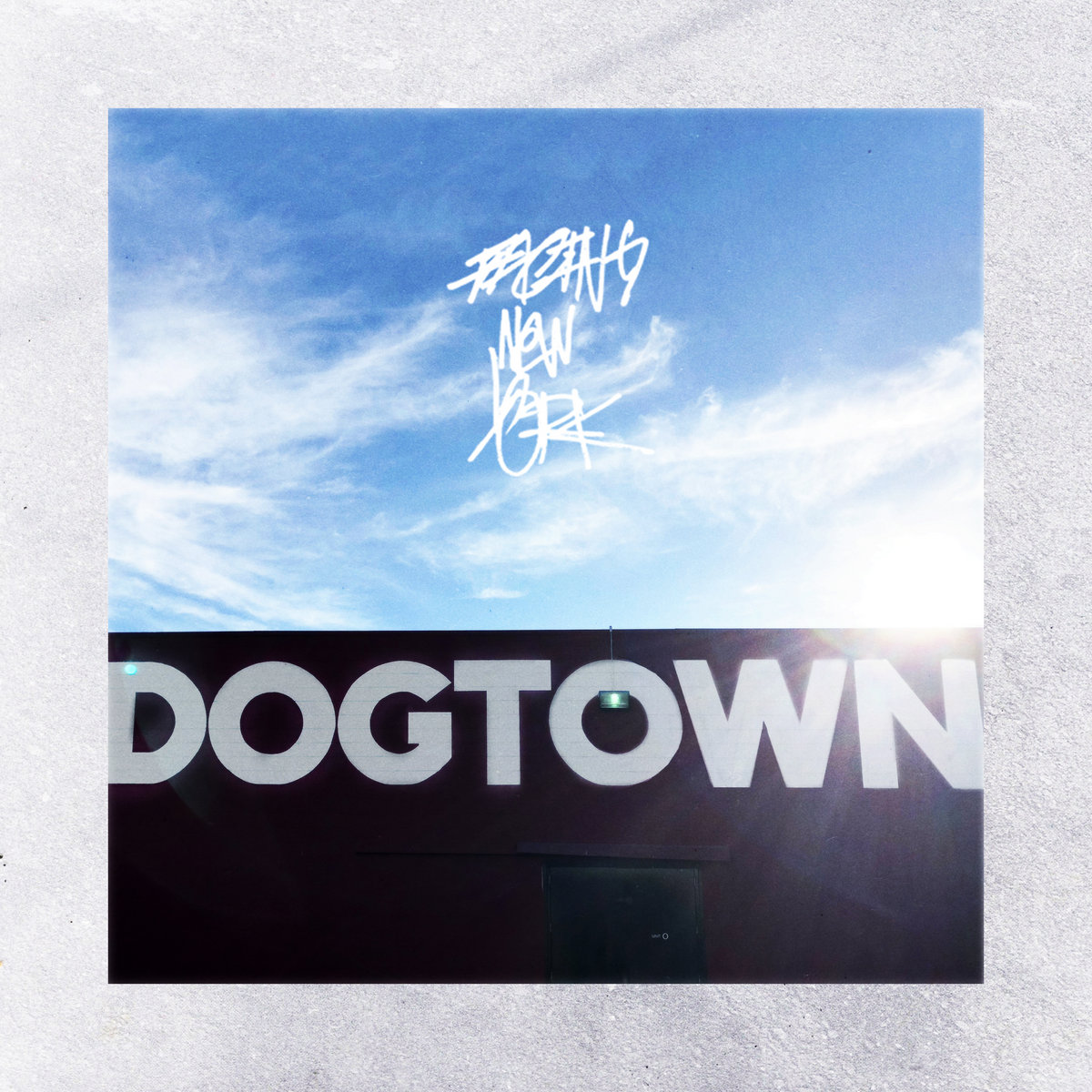 I was not ready to believe it.

Here we are, December. Dogtown is out, and it's killer.

First track opens up strong.. the title track leading the rest of the pack like a boss. True FNY-styled madness.

Big Rev follows closely. A tune about expecting twins. It's got another one of those "snarky" riffs I've come to love and expect from the band.

Gods Of The Good Shit comes in, saying all the things about my own marriage, and the things leading up to it, I sometimes forget how to say. It's one of my favorite tracks on the album, with its faux-simplistic sound belying its true complex structure and subject matter.

Hail Mary rolls up in a minivan full of car seats, ready to trounce the kids on the home team with adult super powers from the days of yore. Or is it the other way around? Either way, we're looking at TRUE FNY style. A little groove, a little scathing derision held in the melody. A stand-out track.

Birth Of Venus wakes up with a raging hard-on, clinging a little more to the dawn with a doting wink at the one you cherish waking up with every day.

Trouble seeks to cause no trouble, or stir up any nonsense. We can only assume that everybody has their own issues to deal with, and very few actually have the time to be called on... This is a straight-up rock and roll tune. We're not talking about distant galaxies we've never seen.. we're not talking about dragons, here. We're talking about monkeys of all kinds on backs of all kinds, putting good people through more problems they can handle, while everybody else has some other monkey...

Shame is a real shame... following the exploits of a lost man...

Heaven Is High Hell Is Low... gut-wrenching hankerings to recollect what may or may not have been halcyon days....

Your Love prides itself in not not allowing me to fall too far as I'm falling too far.

I feel like I've waited years for this album. Wait.. I HAVE waited years for this album! Is it good? Is it what I hoped for? You better believe it! Facing New York, killing it once again. A band that grows up while you grow up. This goes into the Best Of The Year List without even thinking twice... Remember to RSVP to the release party at my house, whether the band shows up or not.

Your Ticket To Dogtown
Check out their faces in books 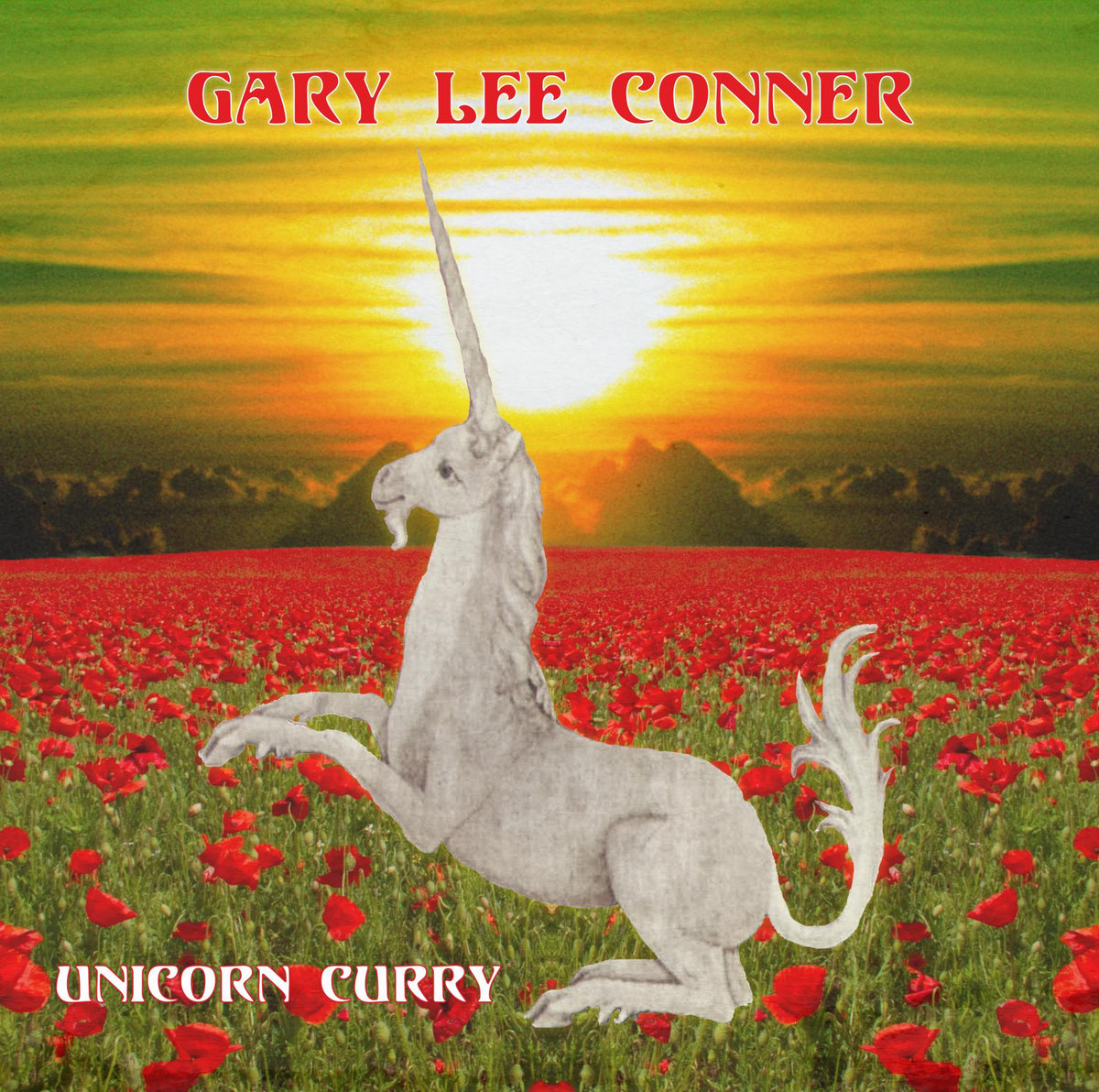 (What can you say about an album that's practically perfect all the way through? This is some of the finest Cosmic Americana around. Multi-instrumental, finely-crafted songs with influences swooping in from every which way. A real polished gem.)

Wizard Must Die - In The Land Of The Dead Turtles
https://wizardmustdie.bandcamp.com/album/in-the-land-of-the-dead-turtles

(This album broke the Holy Ballsnuts meter. AWESOME proggy stoner rock from France. A couple of songs in, and I was in for the ride. Plus, if this is about turtles, then it's even better. This needs the wax treatment, tout de suite) 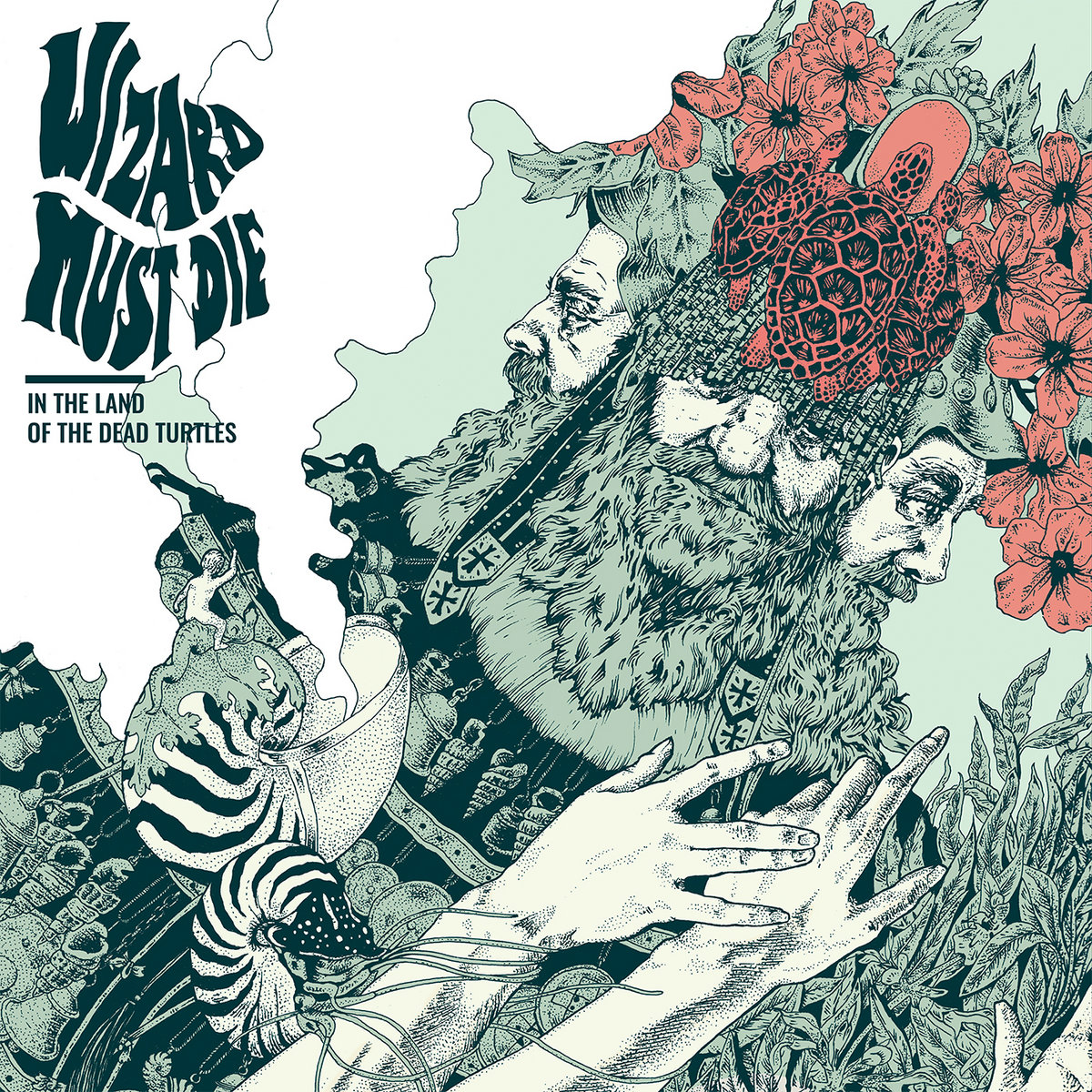 leafdrinker - Settlers Of Kratom
https://leafdrinker.bandcamp.com/album/settlers-of-kratom
(Stoner/psych freaks take note. These NOLA dudes are catching up quickly to the rest of the pack. Scintillating, brainwave-interrupting, Chakra-tickling psych-y stoner rock. They've got a few other recordings under their belts, so these galactic messages are set in stone. RIYL music.) 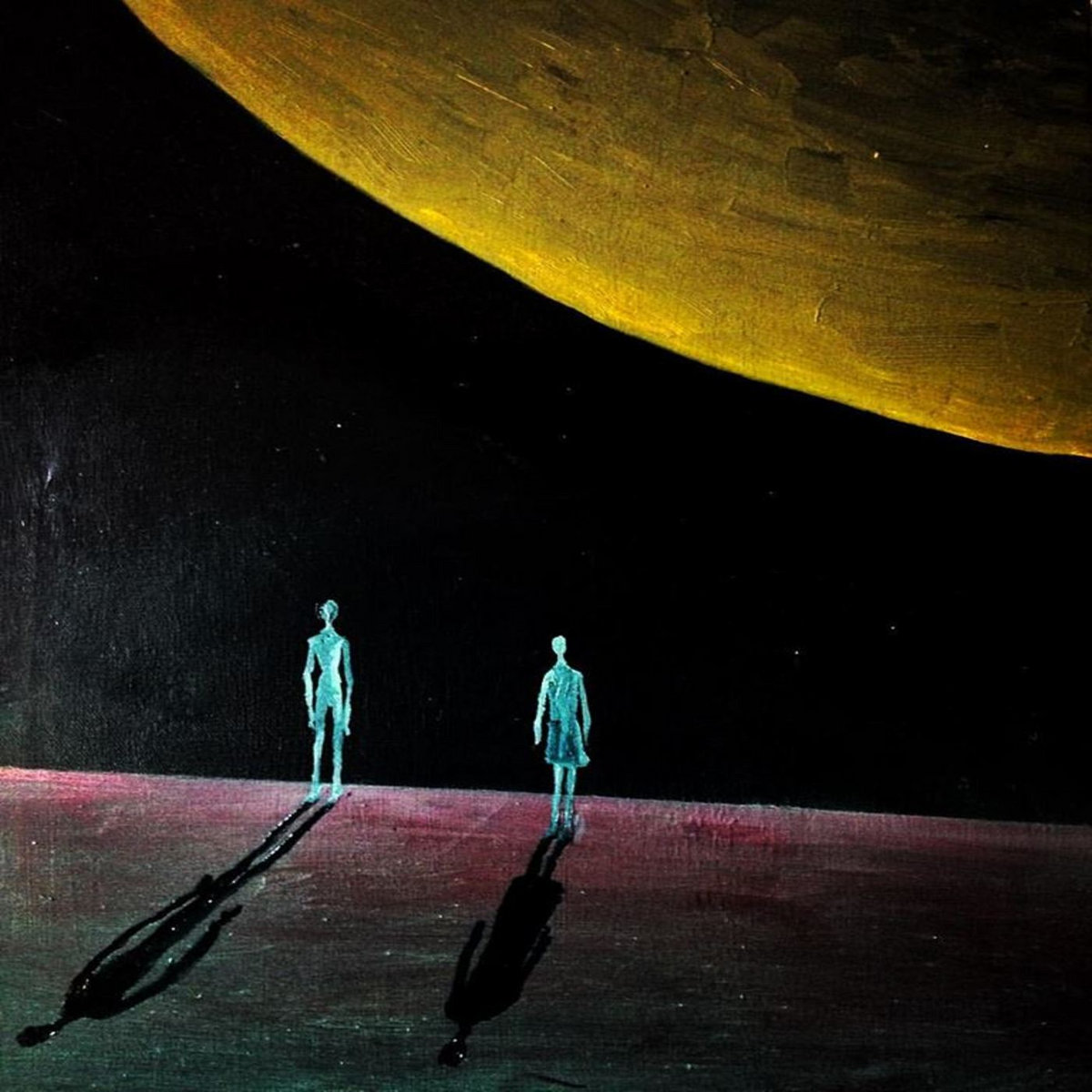 
(I just want this album to hurry up and come out on vinyl.. tomorrow = release date for the digital, at which point I will sit by the computer until the wax drops.)


https://foxwarren.bandcamp.com/album/foxwarren
(Indie Folk/Alt-Country/Pop/Americana from Canada [Canuckana?] Has a real Midlake feel, and a real roosty appeal. Lush vocals and instrumentation sets this apart from many in the genre) 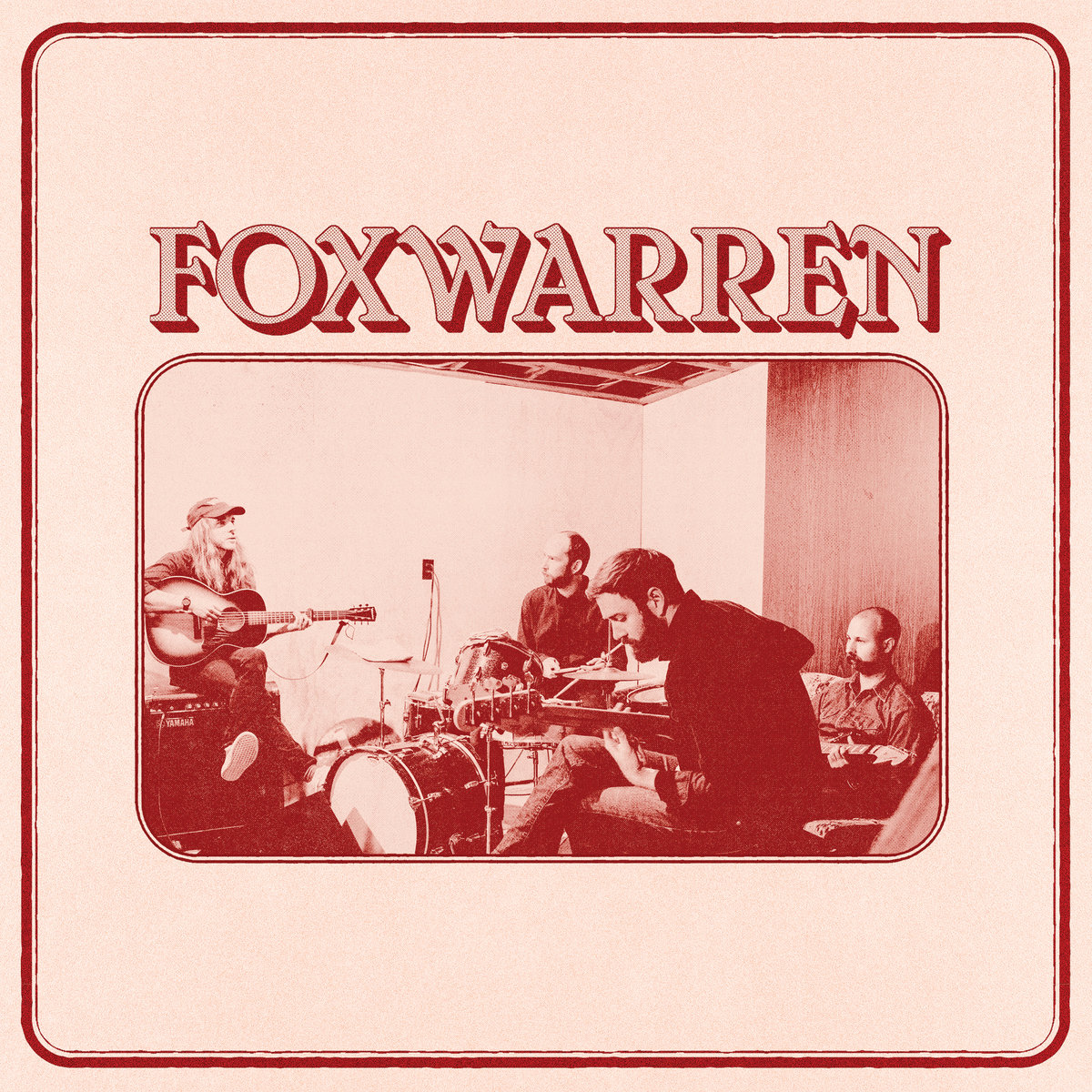 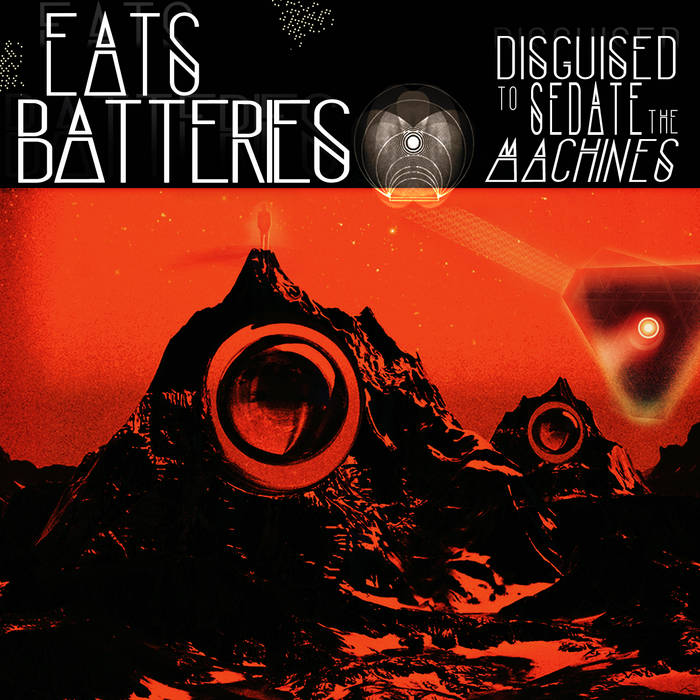 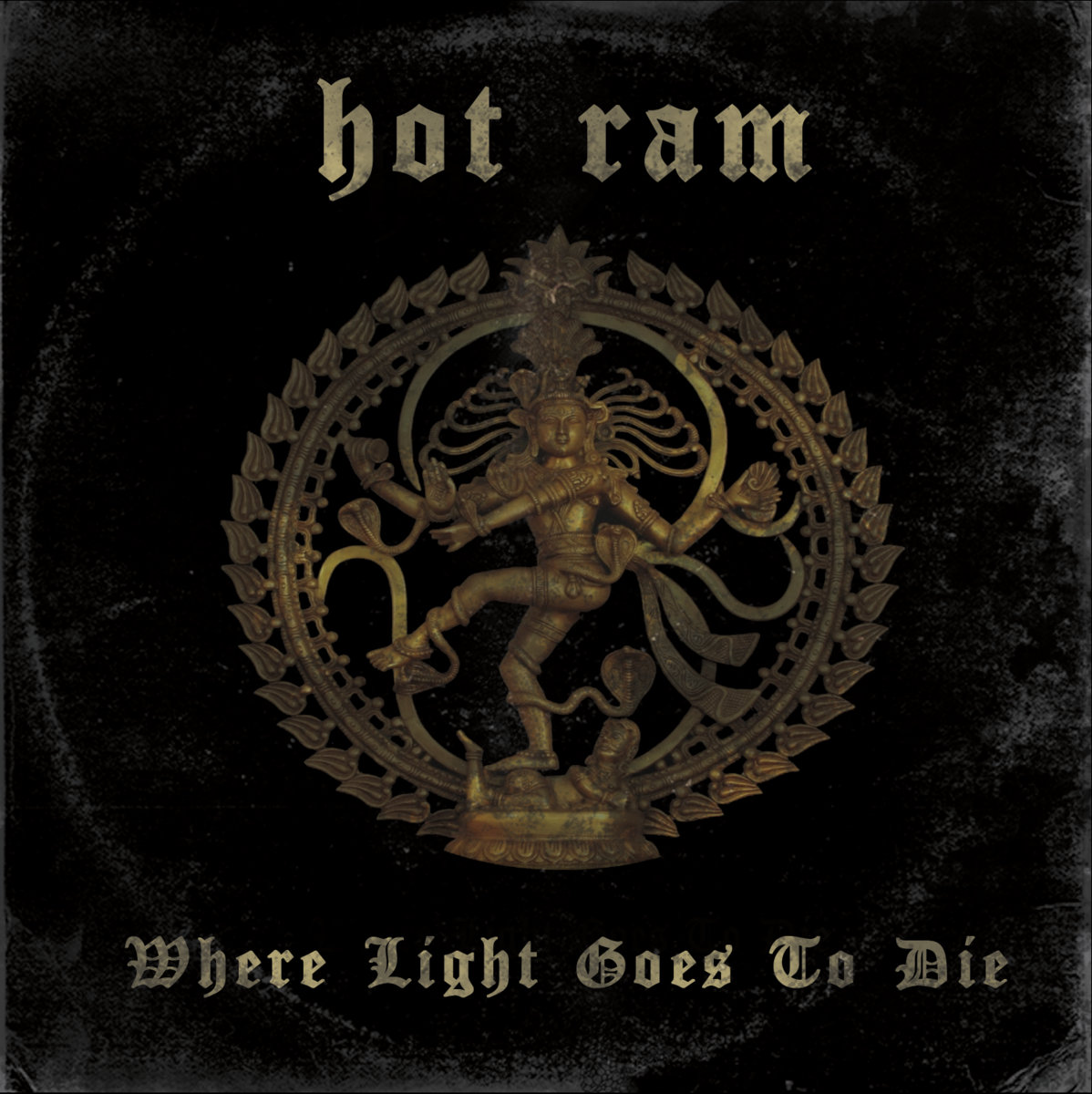 Orango - Evergreens
https://orango.bandcamp.com/album/evergreens
(One of my favorite bands.. Rock and roll, the finest of the fine.. new album. Play it loud.) 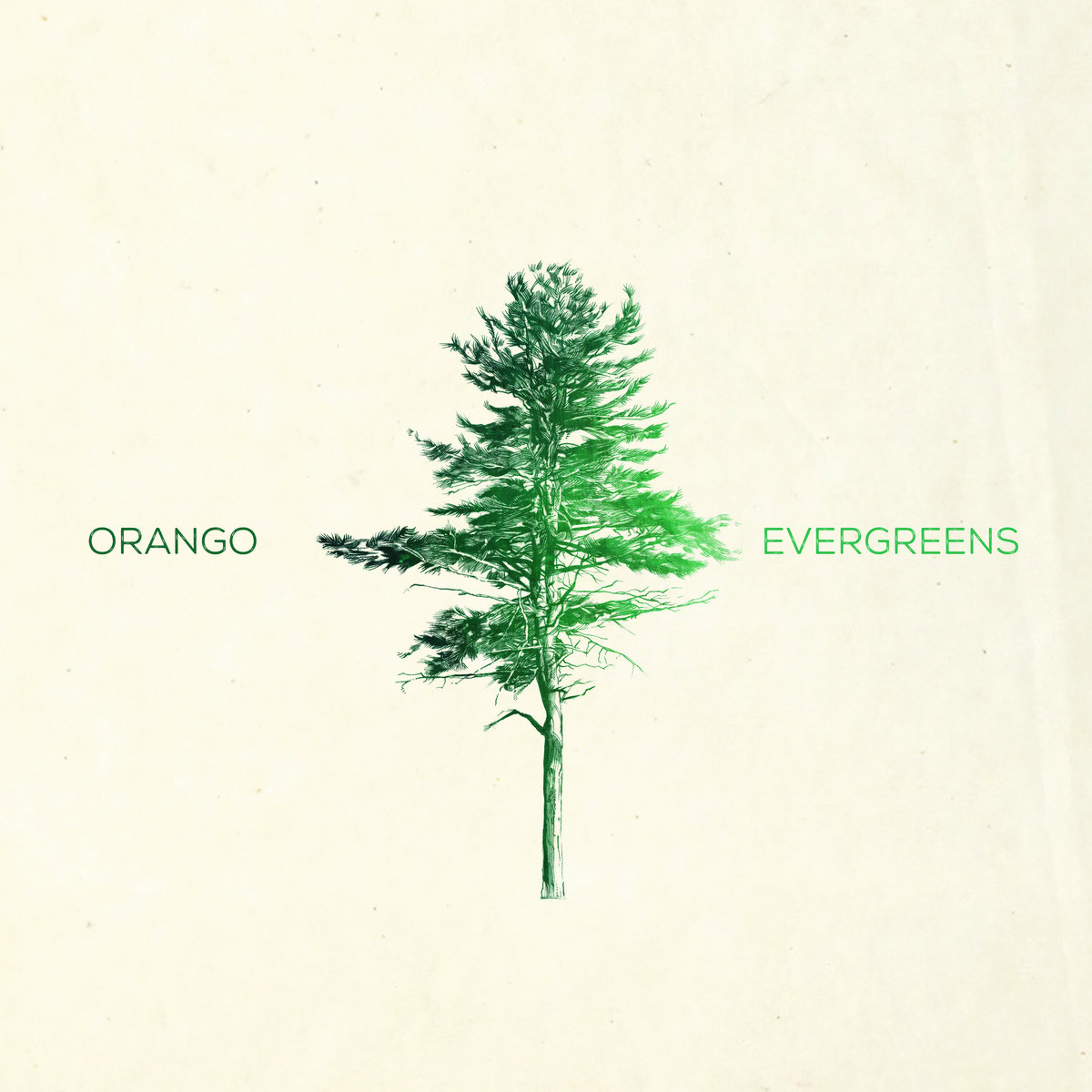 22 - You Are Creating
https://22band.bandcamp.com/album/you-are-creating
(Mathy Prog Indie Pop that actually doesn't bore me in the slightest. Sometimes dips into heavy territory a la Dream The Electric Sleep. Pleasing, to say the least) 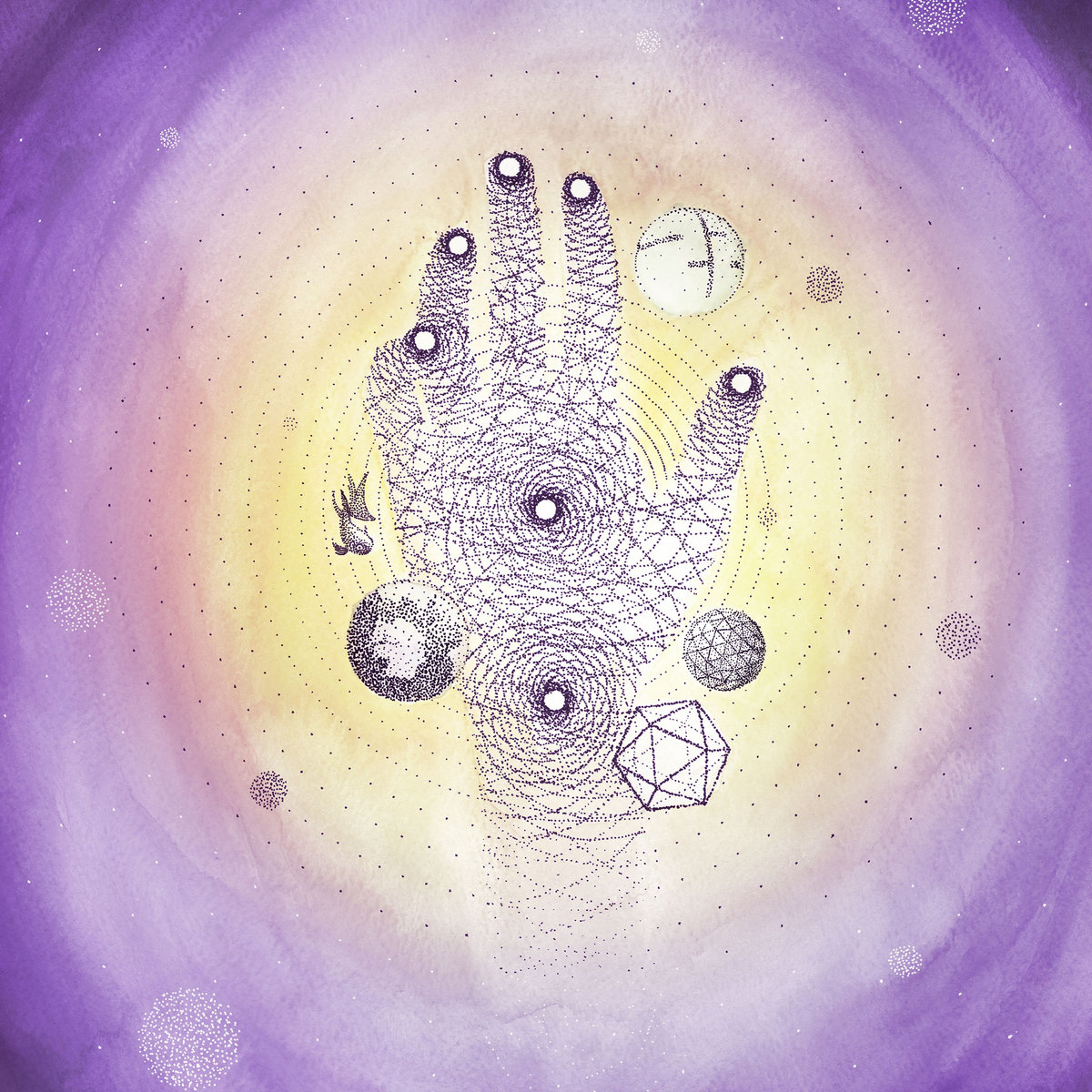 The Soulbreaker Company - Sewed With Light
https://thesoulbreakercompany.bandcamp.com/…/sewed-with-lig…
(Shards from a broken antique stained glass window buried in the sand are slowly being unearthed by wind and time, causing planes to crash as the moonlight glints on the surface of the newly exposed glass. A few pilots crawl from the wreckage and begin to meld the burning, molten fuselage with the shards, creating a disco ball in the desert. Years later, the business has taken off, and the Company's latest creations are a real marvel to gaze at.) 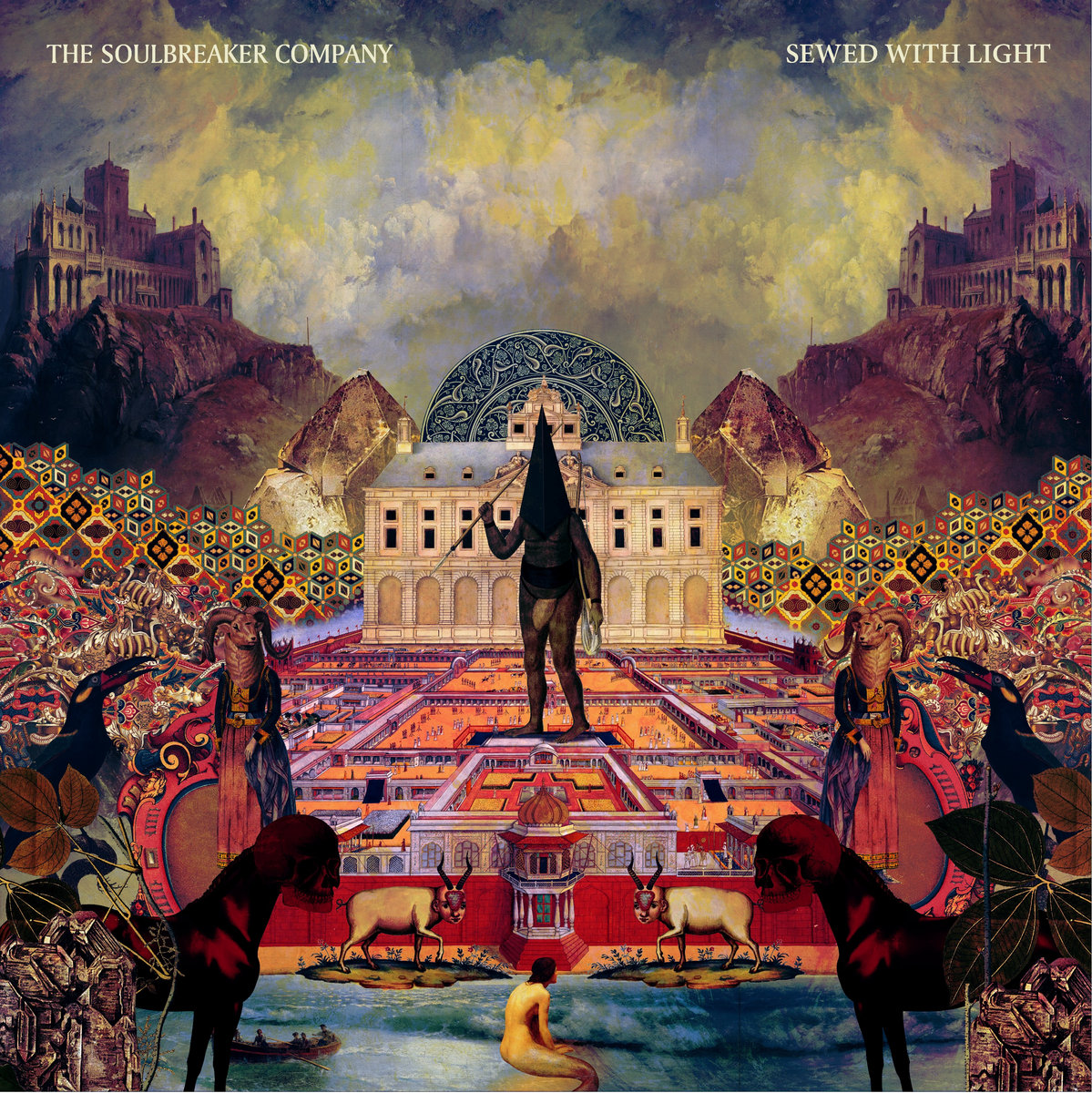 Gloria - Hey Gyp EP
https://gloriafrenchband.bandcamp.com/album/hey-gyp-ep
(Always a good day when France's Gloria put some new music out. Go-go dancer, B-movie psychedelic pop with a classy, yet whimsical sheen. This sound is all their own, and that's beautiful.) 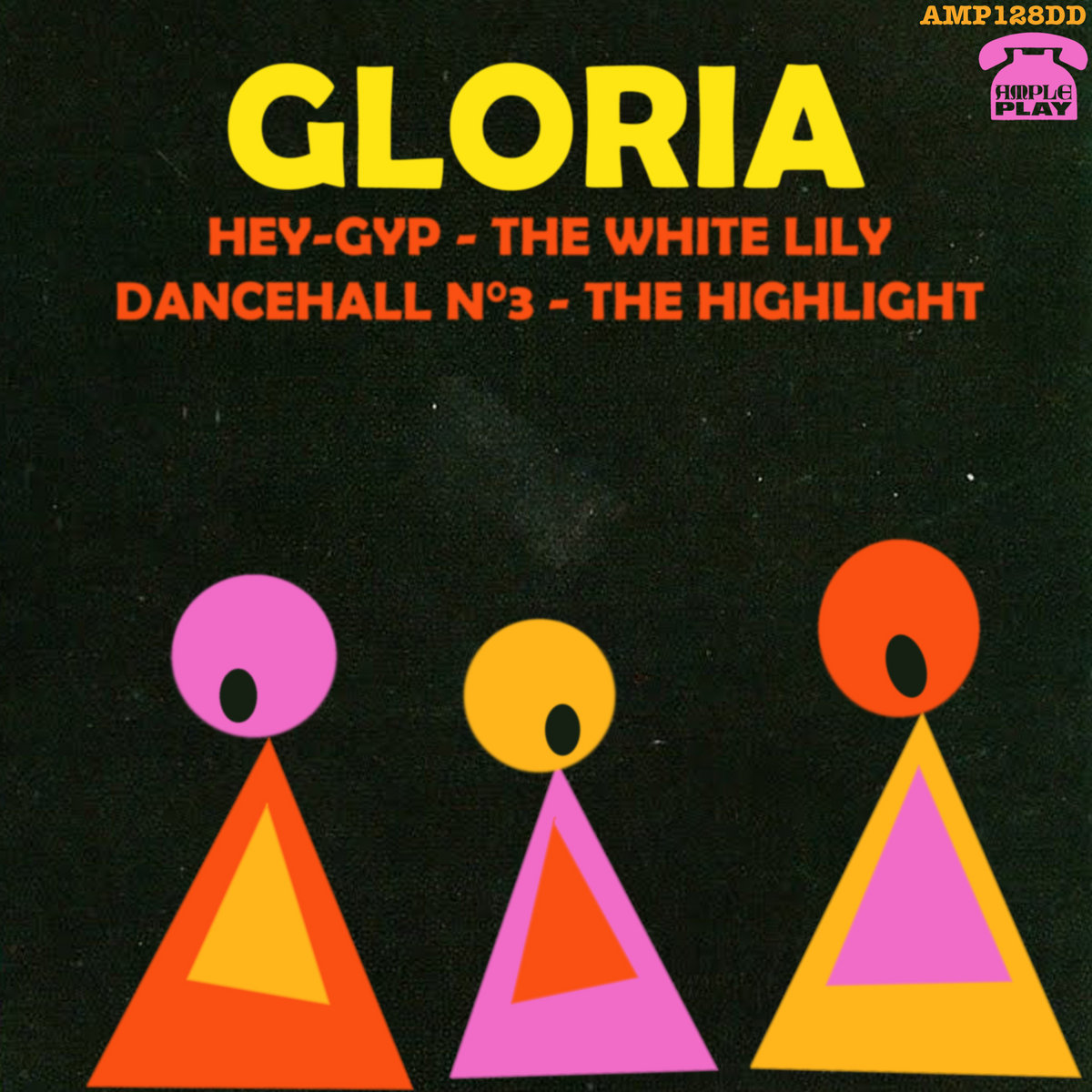 Lord Vapour - Semuta
https://lord-vapour.bandcamp.com/album/semuta
(Some of the best riffing I've heard in a long time. This might go down as a Nerve Salad favorite, for sure) 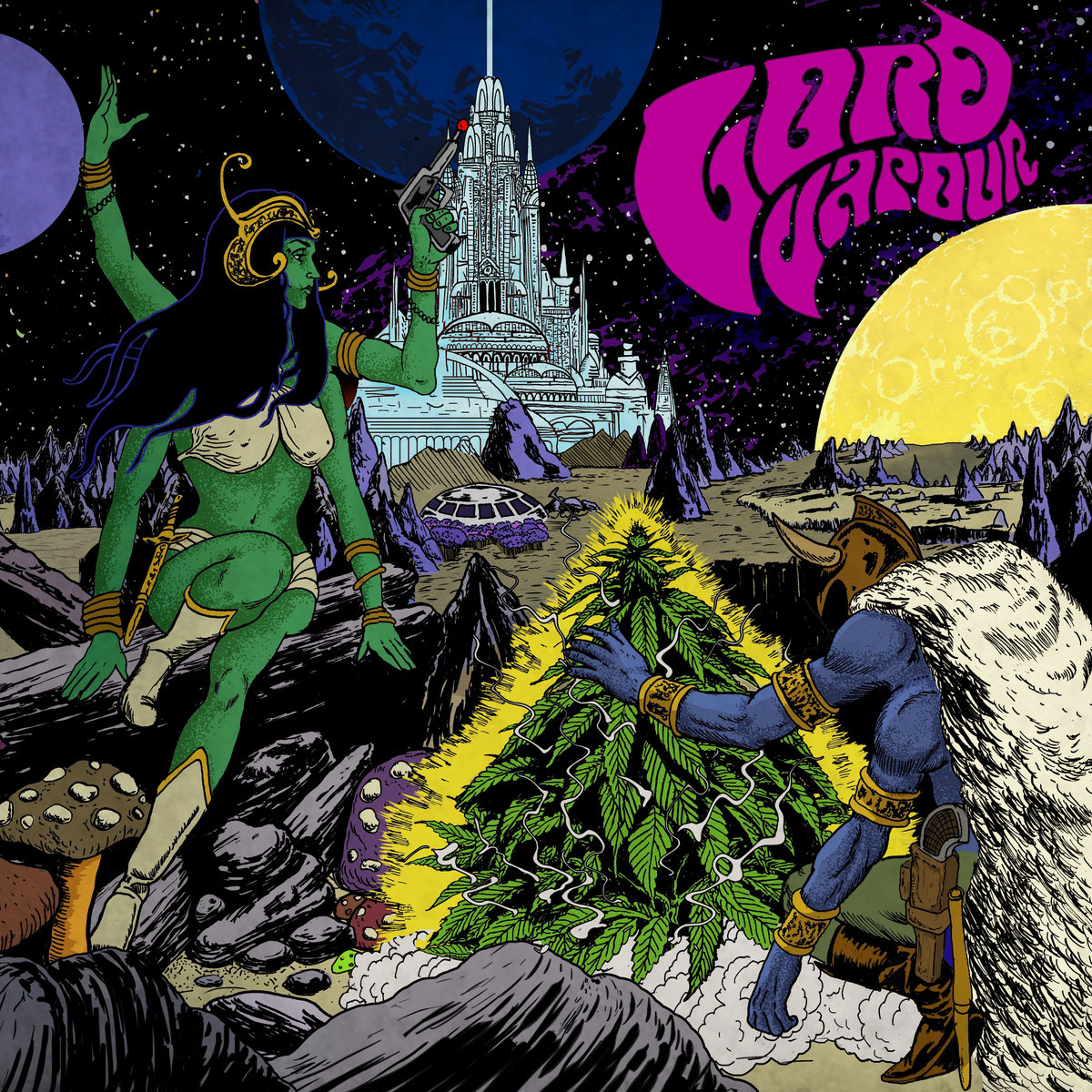 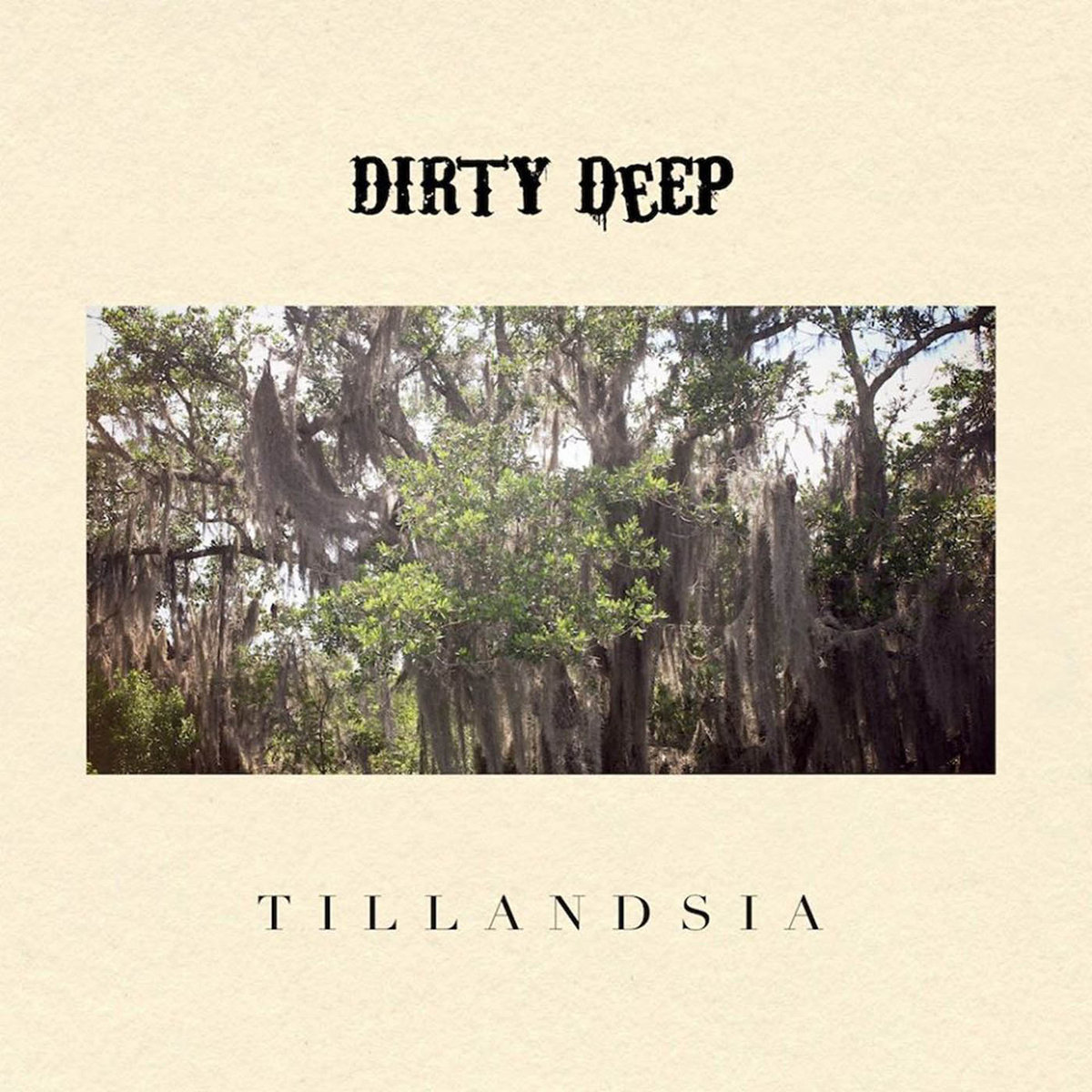 Dead Hand - Reborn Of Dead Light
https://divinemotherrecordings.bandcamp.com/…/reborn-of-dea…
(Heavy AF sludge doom with moments of repose peppered in amongst the conflagration ) 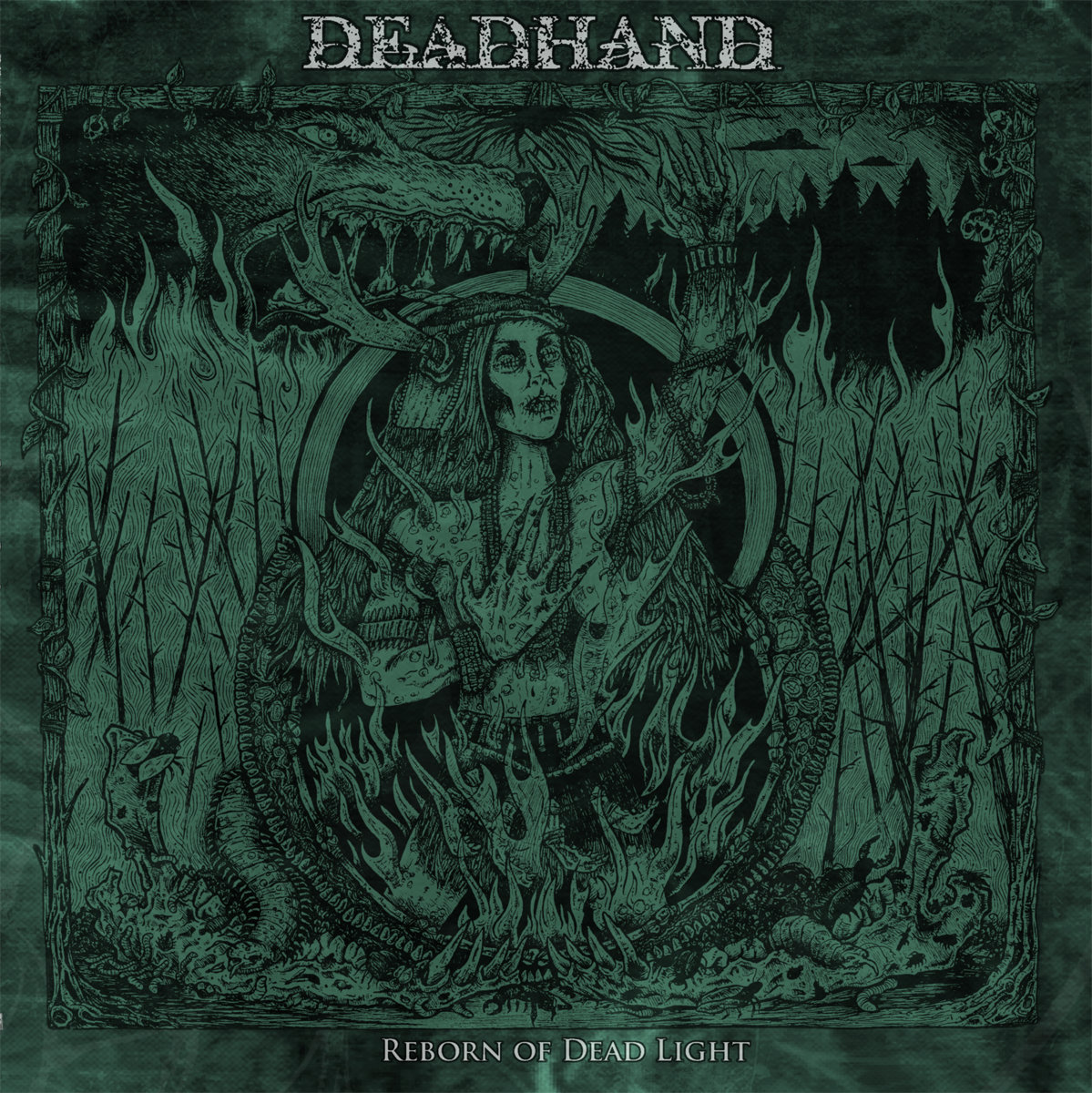 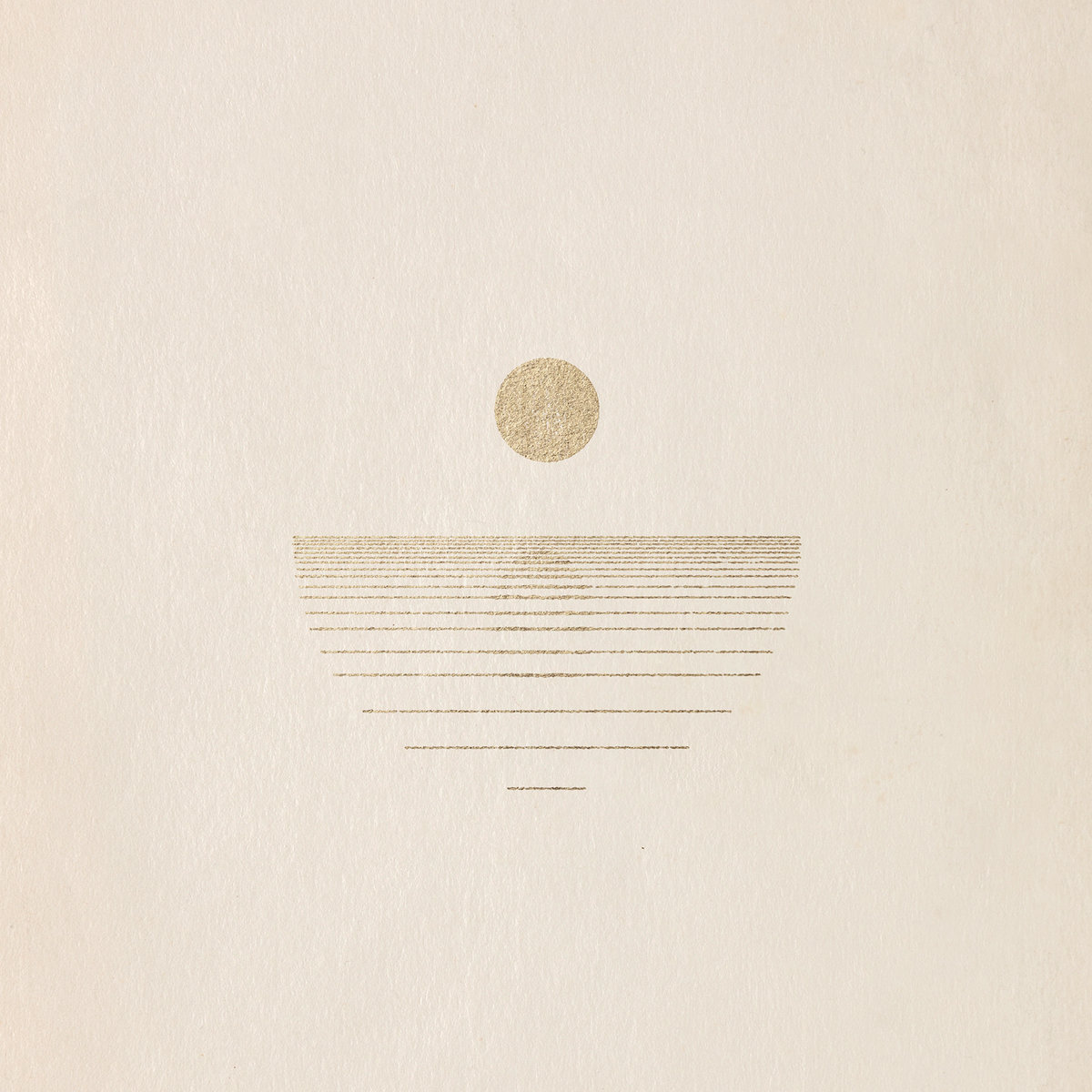