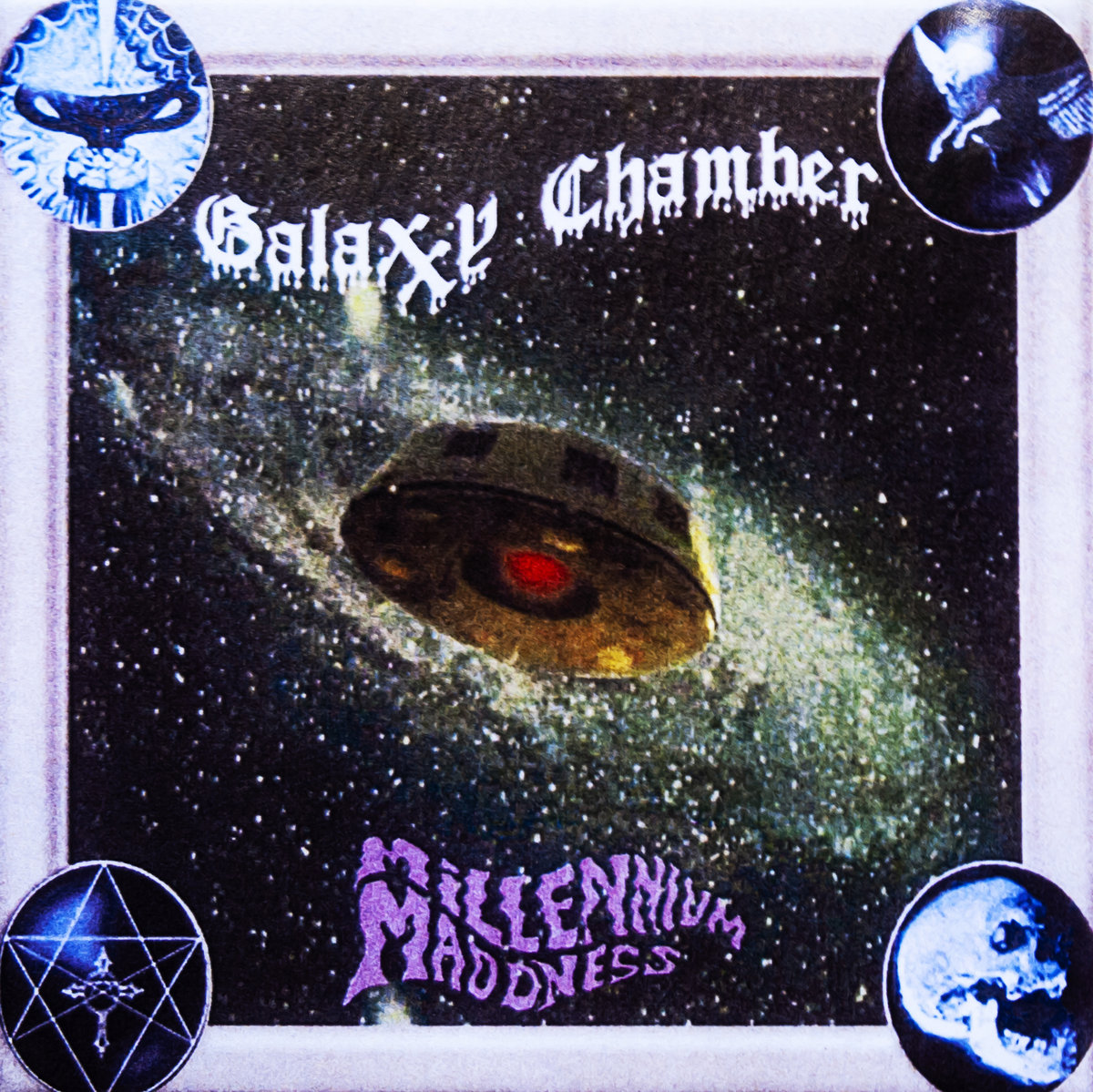 
(Mighty, thematic instrumental indie prog post rock. The melodies are what struck me right off the bat. Heavier than most, without being too metallic. Conjuring pioneering bands like Earth, Pelican, June Of '44, and such, we're treated to the right concoction of melodic nuances.) 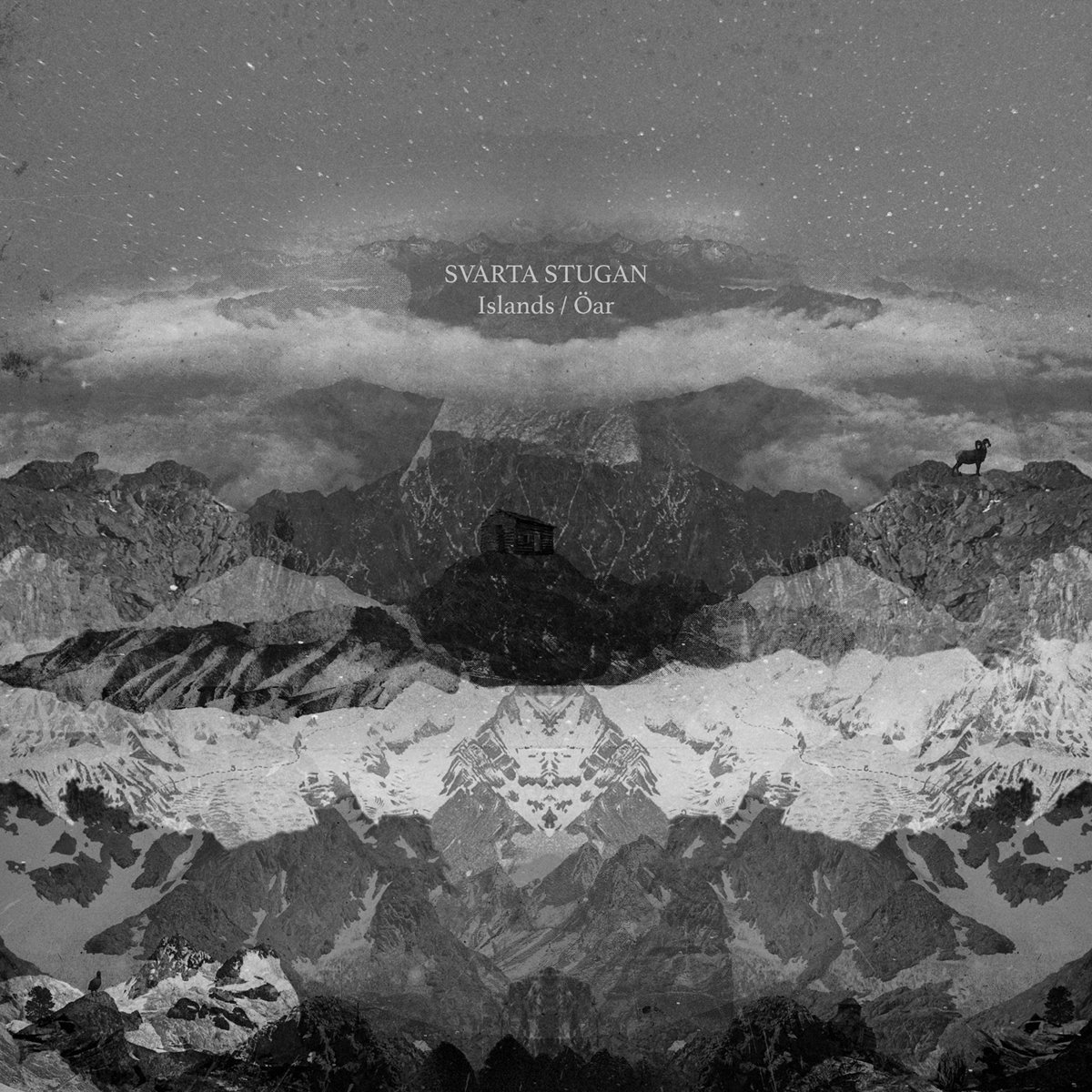 https://jars.bandcamp.com/album/ii
(Superb, angry, noise rock/post hardcore from Russian Federation. There are no light moments, no pretty things, and no sleeping on the job here. Just unrelenting brashness. Coming soon on Forbidden Place Records) 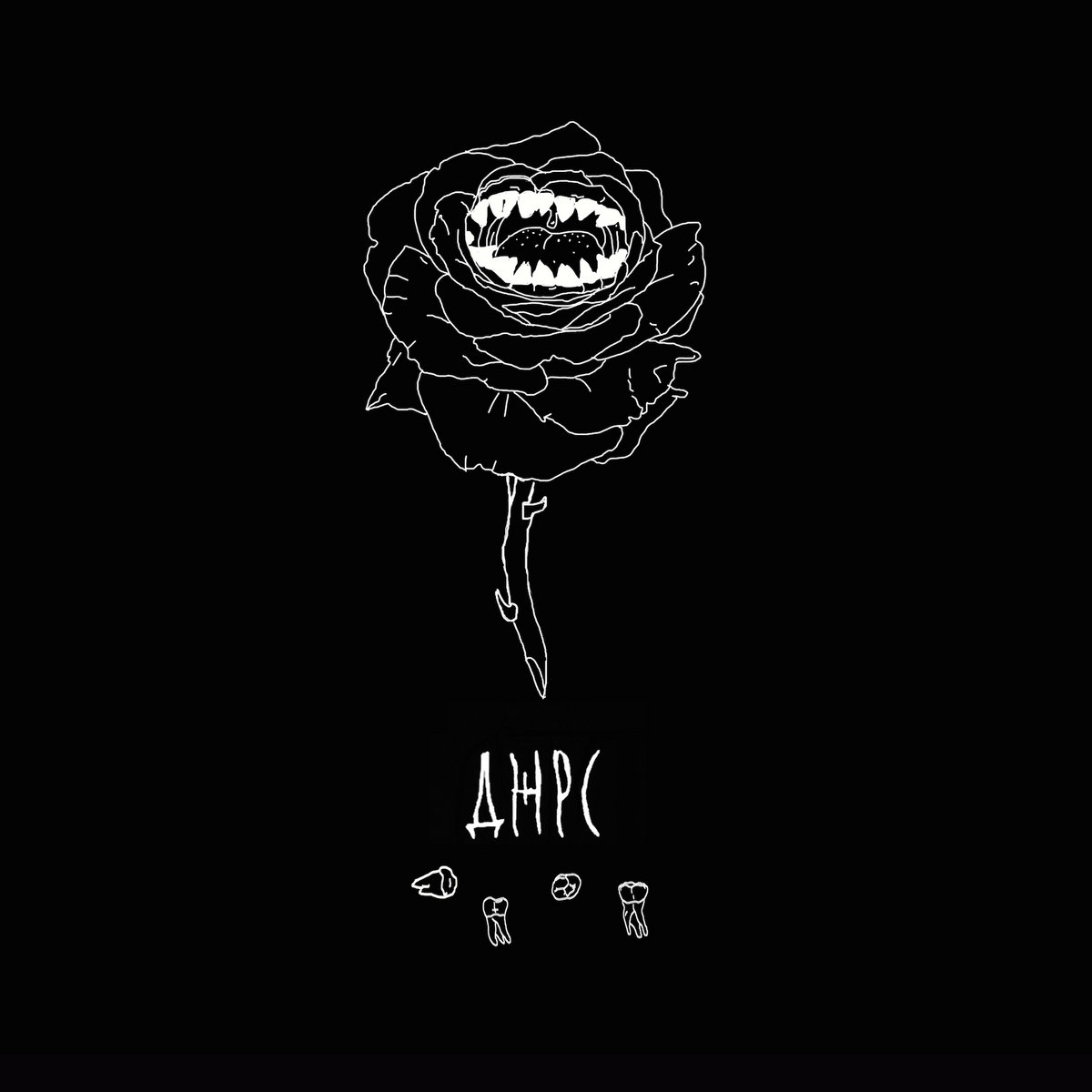 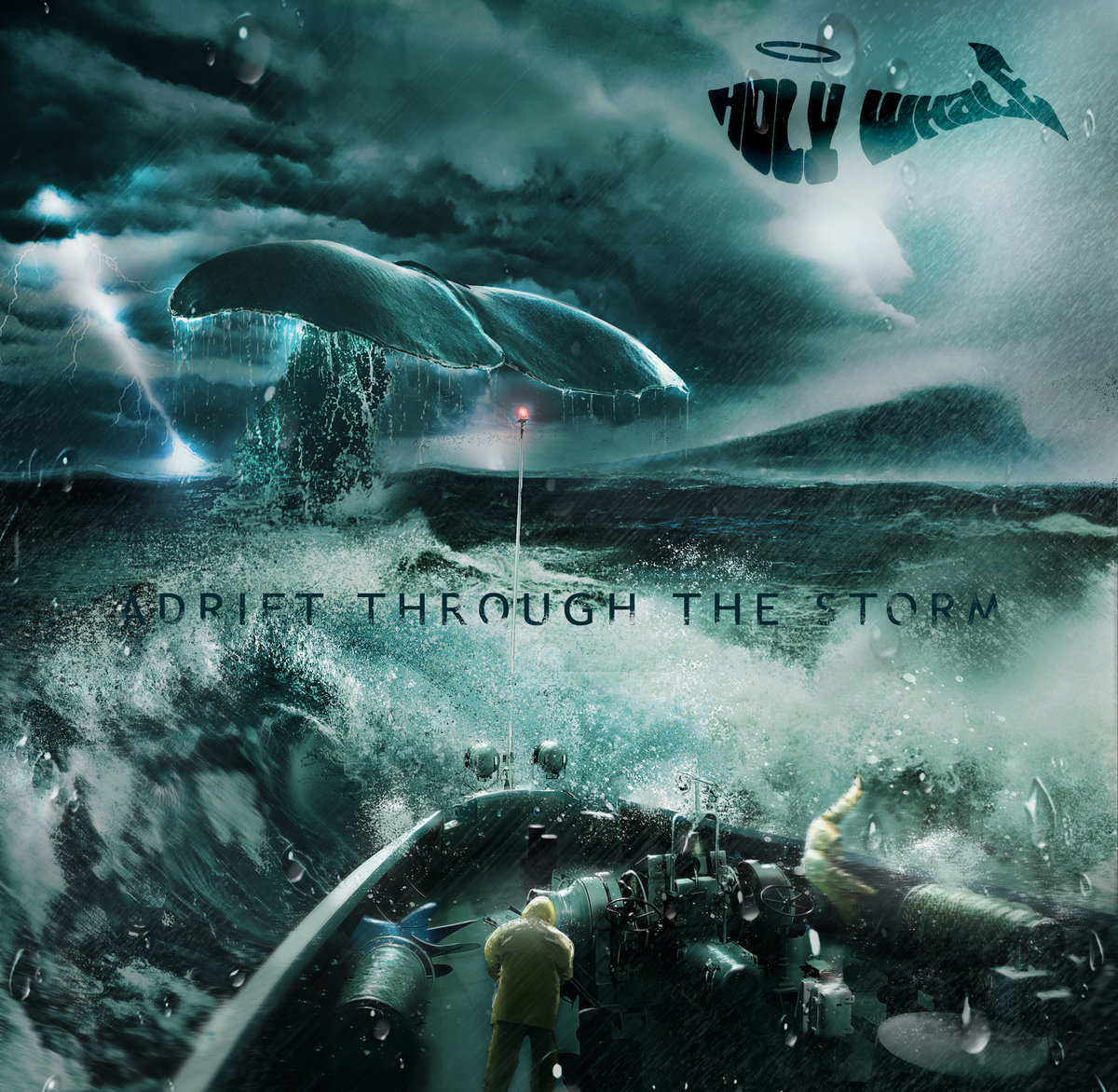 Dark Numbers - If It Was It Would Be So
https://darknumbers-nadinerecords.bandcamp.com/album/if-it-was-it-would-be-so
(Megablast of powerful, epic proggy alt-metal. Ridiculous melodic hammerings, great female vox, superb harmonies, atomic-blast, this-is-your-doom riffage. This is like Yes-meets-Baroness in a dark alley, and subsequently melds into Helms Alee and White Swan. Looking forward to the rest of this album, for sure. Bring it on, folks. Bring it on.) 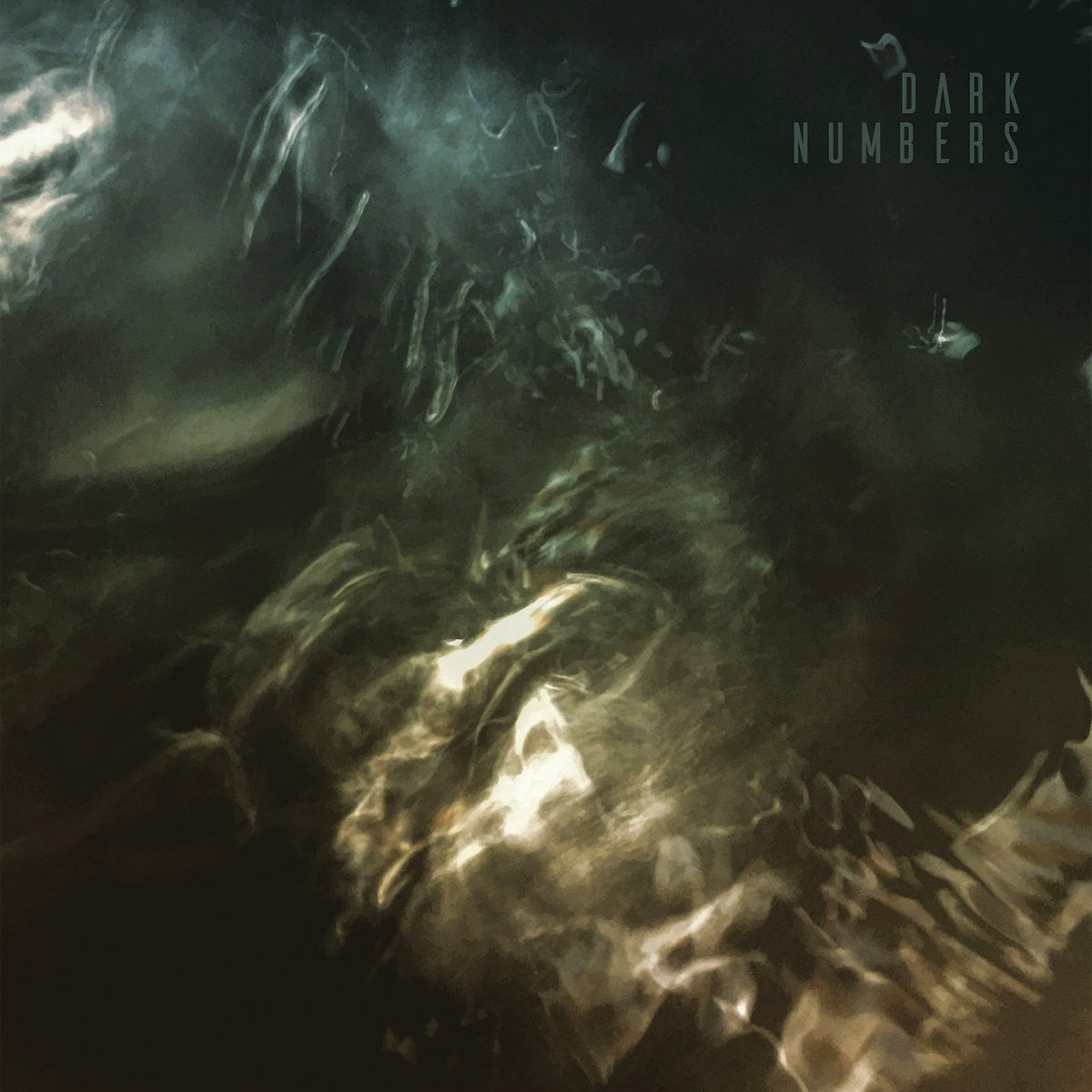 Ryan Holweger - Gunmetal Sky
https://ryanholweger.bandcamp.com/album/gunmetal-sky
(Another little alt-country album that was real sneaky about it. Just came out of nowhere for me. Kinda swooped in like an intervention. Ryan Holweger, long-time member of the alt-country band The Western Fifth, stands out like a beacon on his first full-length solo work. With the help of a few buddies, he's created quite a stunning collection of tunes. A real keeper, this one.) 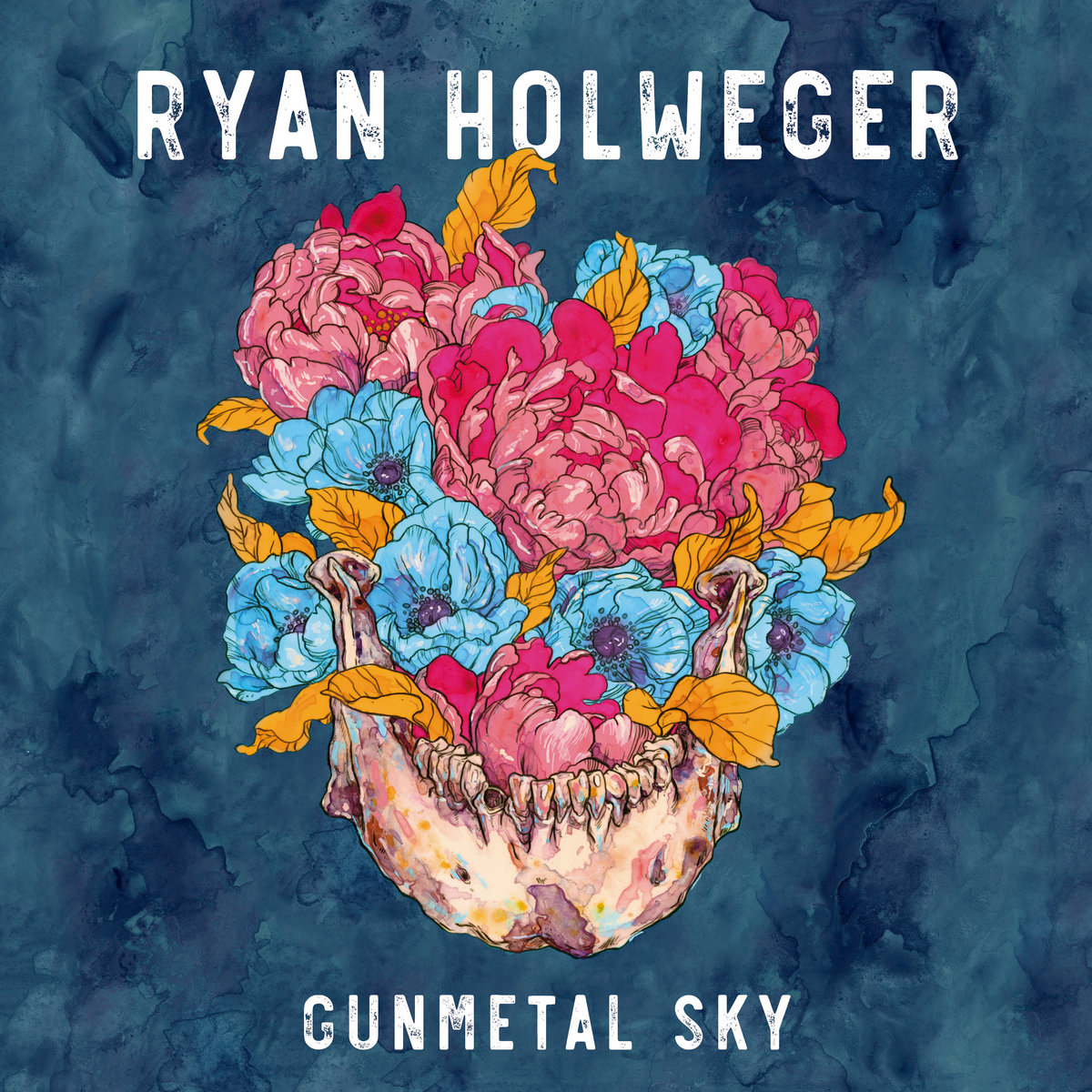