The Suir - Experiments With Animals

I heard a thunderous noise in the distance. I looked to the west of me, and could faintly make out the source. In Ames, Iowa, there exists a mighty beast who goes by the name of The Suir.
Be warned. 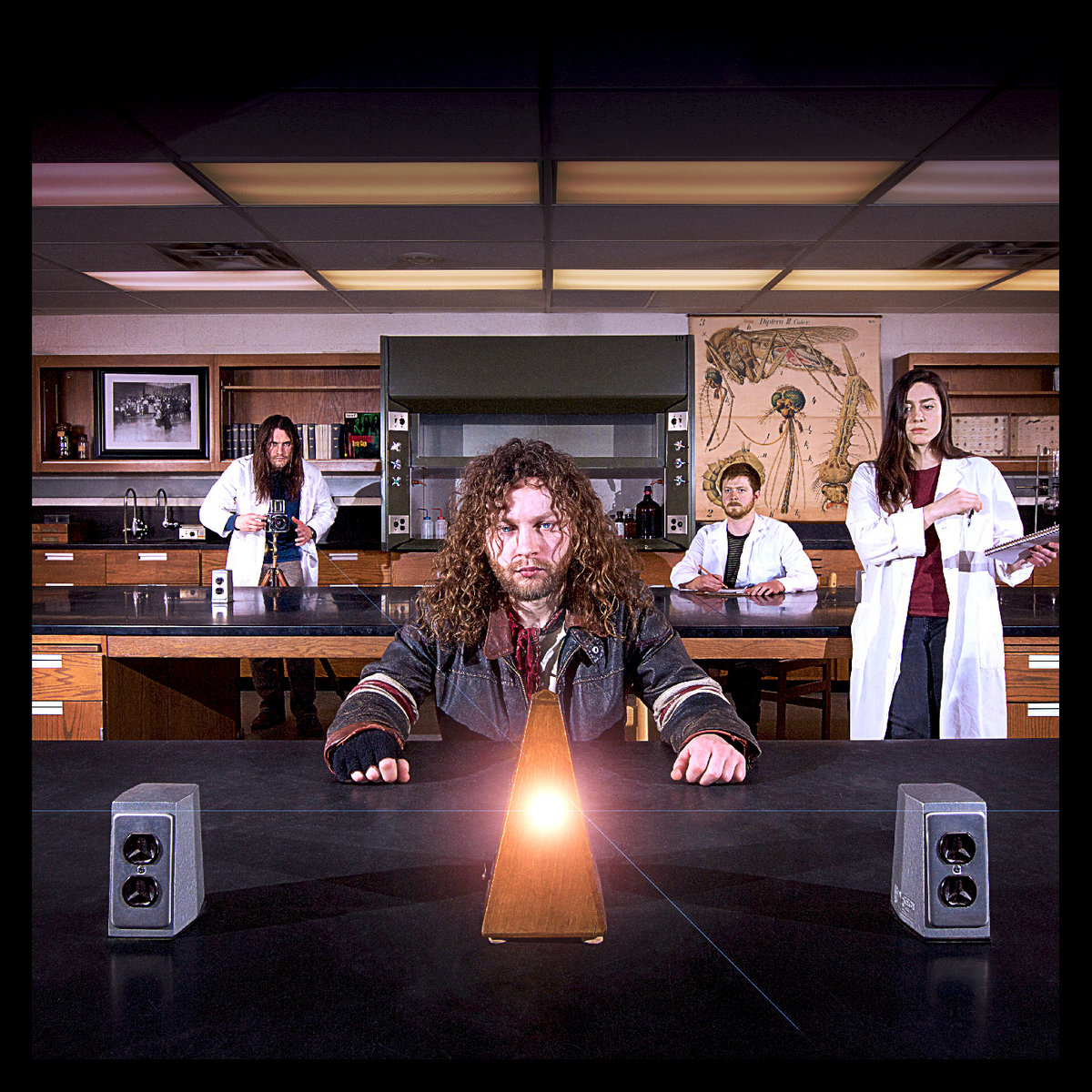 I once thought about going to school in Ames. It was being tossed around for a while. I had this desire to become a veterinarian, and Ames is well-known for that. Like most young people, I poked at the idea so long, it never happened. I'm glad that I didn't fully pursue that, but I spent so much time on the campus, I became somewhat of a squatter for a bit. While hanging out on the fringe with the students least likely to become vets, I noticed that the music scene in that city was rippling like mad.

Flash forward to 2018. Ames still has a bustling scene. Along comes The Suir. They've got an EP.  It has 4 songs on it. Each of these 4 songs is worth checking out. You like riff-heavy alt-rock? I'm sure this will go over well. As of this writing, they were on tour in Europe. They've got a now-classic sound, bringing to mind heavy rock from the '90s, while twisting in their own brand of stoner-ish grooves. If Tool were to go on tour with Alice In Chains, The Suir would be a great fit in the lineup. These days, stoner rock bands are everywhere. The Suir seems to be working their way around that, bringing a certain percentage of alt-rock, slightly-70s retro vibes, and epic tunes, with a storehouse of heavy riffs and air raid siren vocals.