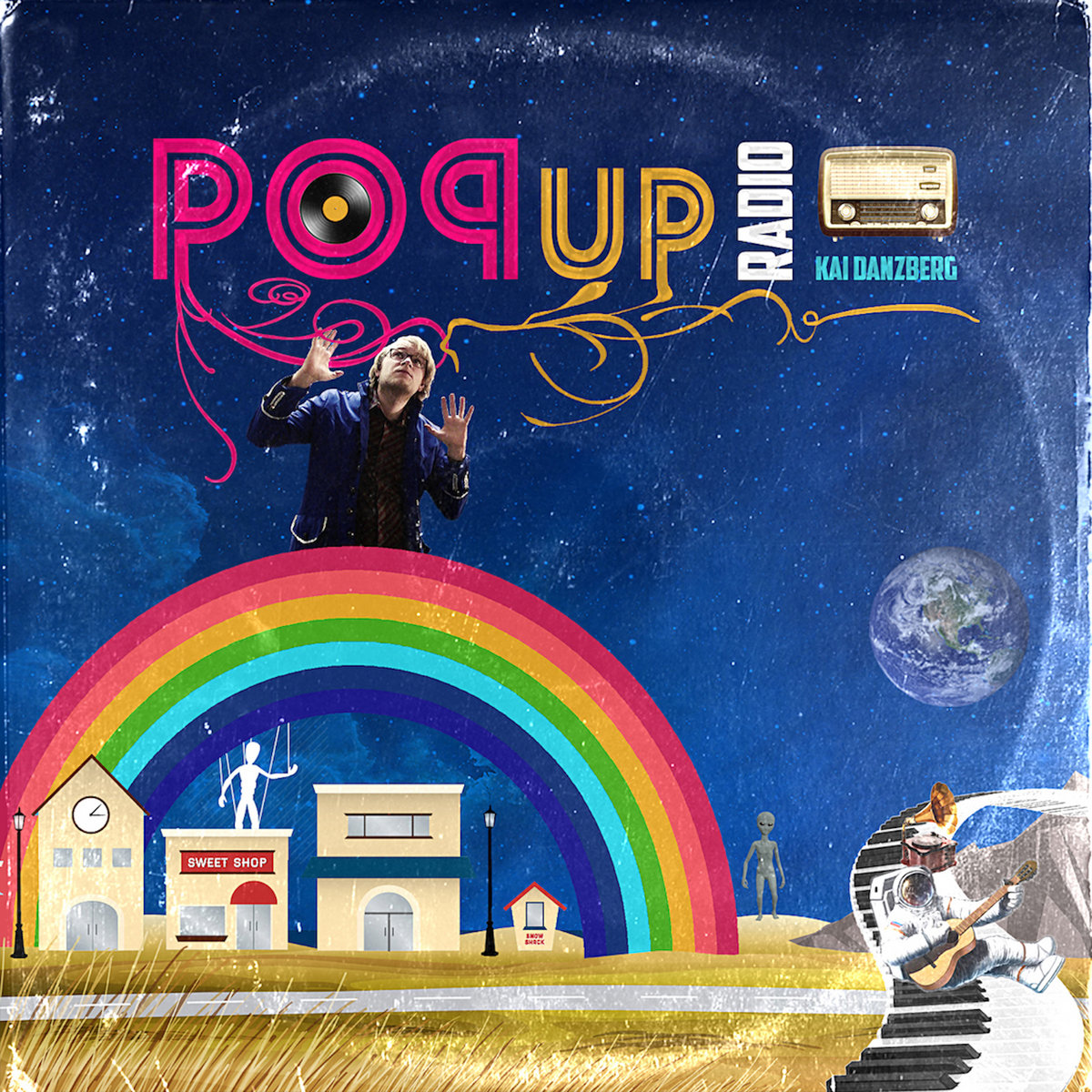 Curtain opens, spotlights THIS gentleman named Kai Danzberg.
He makes Sublime Power Pop.
Kai's attention to detail is unmatched. He wears his influences like a badge of honor.
This album makes me feel so serene, and I Wanna Stay Home so I can listen to it.
All I Want Is Everything he's released, and That Is Why I'm Joining A Fan Club.
It's going to be a Brighter Day now.

Kai's latest work finally made it on vinyl! For fans of lush power pop, this is easily some of the best news in a long time.
He had a crowdfunding for a while, during which time I was unable to join in the fun. Thankfully, he got everything he needed to see this through.

RIYL: Jellyfish, The Beatles, paste & Plato, and everything in between.